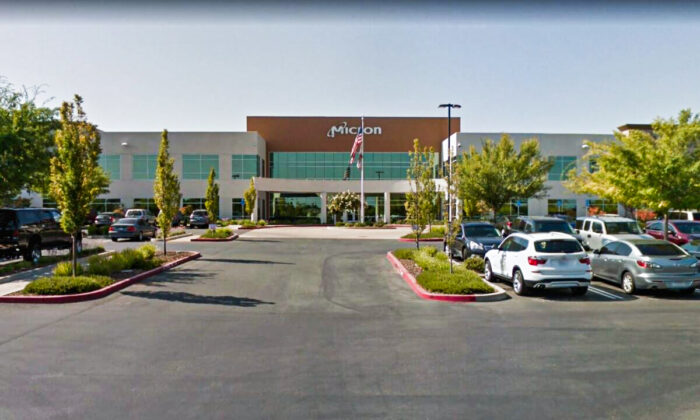 Micron expected Q4 revenue to come at or below the low end of the provided revenue guidance range.

Based on the last guidance, Micron said it expects Q4 revenue of $6.8 billion to $7.6 billion. The analyst consensus estimate was $9.05 billion.

In Q1 of 2023, bit shipments will likely decline sequentially, and Micron expected significant sequential declines in revenue and margins. It expected free cash flow to be negative in Q1.

Separately, Micron looks to invest $40 billion through the end of the decade to build leading-edge memory manufacturing in multiple phases in the United States.

Micron expects to begin production in the second half of the decade, ramping overall supply in line with industry demand trends.

Micron’s planned investment, the largest in memory manufacturing in U.S. history, will ultimately create up to 40,000 new American jobs.

The move was made ahead of President Joe Biden’s signing of the CHIPS and Science Act. It aligns with the company’s financial plans, and is a crucial element of Micron’s $150+ billion global investment in manufacturing and R&D over the next decade.

CEO Sanjay Mehrotra said, “This legislation will enable Micron to grow domestic production of memory from less than 2 percent to up to 10 percent of the global market in the next decade, making the U.S. home to the most advanced memory manufacturing and R&D in the world.”