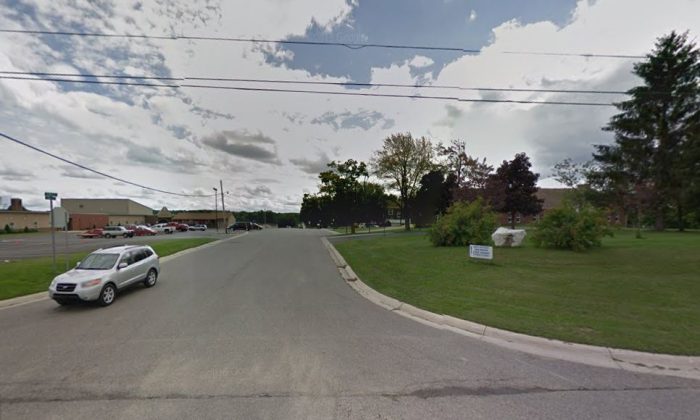 Michigan: Man’s Body Found Near a Church, Treated as Homicide

The body of a Michigan man was found outside of a church, and his death is being investigated as a homicide, according to police.

The man’s unclothed body was discovered in a ditch near St. Michael’s Church near 9-Mile Road and M-20 in Remus, Michigan, UpNorthLive reported.

The Michigan State Police Crime Lab is currently on the scene along with other law enforcement agencies.

No details were revealed about the man, but officials said he’s 30 years old, WZZM-13 reported.

Officials told WOOD-TV that a passerby discovered the man’s body at 8 a.m. on Friday.

Authorities stipulated that they’re treating it as a homicide because they don’t have information that indicates otherwise. They just started their investigation, WOOD-TV reported.