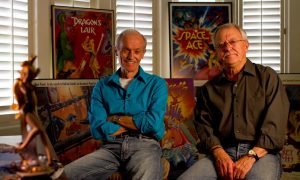 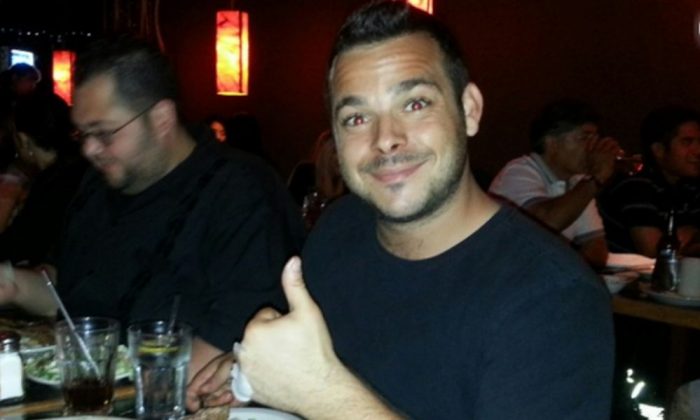 Michael Galeota, a star on Disney Channel’s “The Jersey” and in the movie “Clubhouse Detectives,” has died. He was 31.

TMZ first reported that Galeota, who played Nick Lighter on the Disney show that ran from January 1999 to March 2004, was found dead in his home in Glendale, California. A friend went into his home to check on him, and when he didn’t answer, the friend climbed through a window and found his body.

Galeota reportedly had a history of hypertension, high cholesterol, and diverticulitis—inflammation of the digestive track.

He went to the hospital last week after experiencing abdominal pains but left the hospital against the advice of his doctors, TMZ said.

The Los Angeles County Coroner’s office later told E! News that his death appeared to be of natural causes.

“It is with tremendous heartfelt sadness to announce the passing of Michael James Galeota on January 10th. He died peacefully at home,” says his friends and loved ones on a GoFundMe page to help with his funeral costs.

“He was a precious gift—loving, giving, compassionate, joyful and intelligent. A great inspiration for anyone that heard his genuine, humble, witty and joyful voice, or experienced his smile, laughter and love for just a moment. To know him was to love him,” the page adds.

“His humble nature hid a great compassionate and loving human being, with a huge heart. He cared profoundly for his family and friends. Mike was a great giver, always ready and able to care for others. Although his life was short, we are grateful and appreciate the experience of having been loved, and loved him in return, and for being in our lives. In our hearts and souls, he will always be with us.”

In a few hours, the page has already accrued more than $12,000 dollars.

One donation worth $5,000 is from “Shia L.,” which might be from fellow Disney Channel child star Shia LaBeouf, but it has not been confirmed.