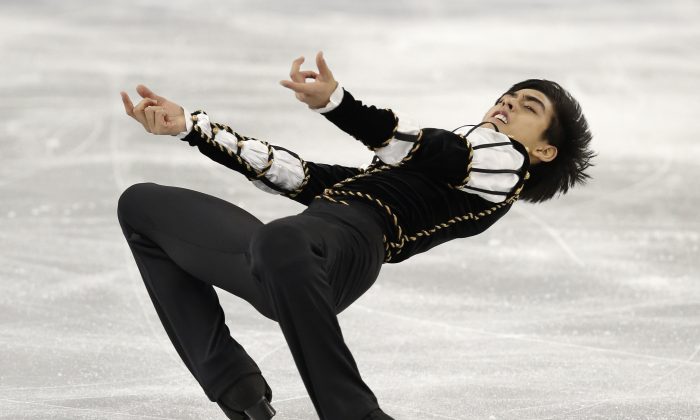 Martinez placed 19th overall in the men’s individual figure skating at the Olympics. He reached the final medal round.

He was the first Filipino and the first southeast Asian skater ever to compete in the Winter Games.

The placement and showing left many in the country with high hopes for the 2018 Olympics and getting other Filipinos involved in the sport.

Michael’s mother Maria Teresa Martinez said in a statement via Facebook that he withdrew from the championships because of an injury.

“It’s the doctor’s and coach’s decision,” she said.

“Michael’s doctor has recommended that he withdraw from the World Junior since his knee injury has not completely healed yet, and his falls during the current practices are adding to the injuries.”