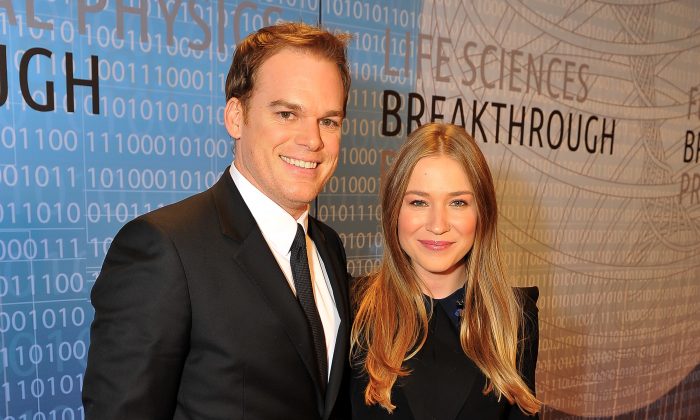 The couple, who have been dating since 2012, got married in New York City on Monday, Yahoo reported.

The couple exchanged their vows at the New York City Hall. No other details about the ceremony have been revealed.

Macgregor is a Los Angeles-based book reviewer and novelist. The two made their first appearance together on the red carpet at the 2012 Emmy Awards.

Hall has been married twice before.