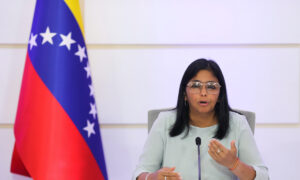 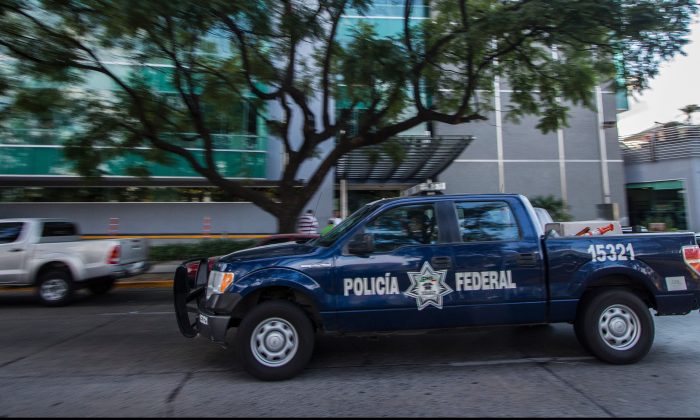 MEXICO CITY–Mexico has arrested the wife of Nemesio Oseguera, one of the country’s most wanted drug lords, officials said on Sunday.

Known as “El Mencho,” Oseguera is blamed for rising heroin shipments to the United States and waves of bloody executions.

Rosalinda Garcia was detained in the Guadalajara suburb of Zapopon in the Western state of Jalisco, three security officials told Reuters on condition of anonymity.

They declined to provide further details on the arrest of the wife of the Jalisco New Generation Cartel chief, who became Mexico’s most wanted drug lord after Joaquin “El Chapo” Guzman was extradited to the United States last year to face trial.

The reasons for Garcia’s arrest were not immediately clear, but security officials called a media conference on Sunday.

In March, U.S. agents in Chicago named him the new public enemy No. 1 and blamed his gang for using “extreme violence” to expand their share of the heroin trade.

The Jalisco gang has challenged Guzman’s Sinaloa cartel and other gangs in territories across Mexico over drug trafficking routes to the United States, fuelling part of a surge in murder rates to the highest on records going back 20 years.