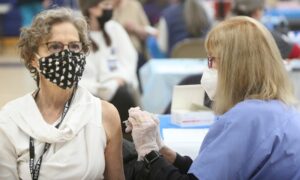 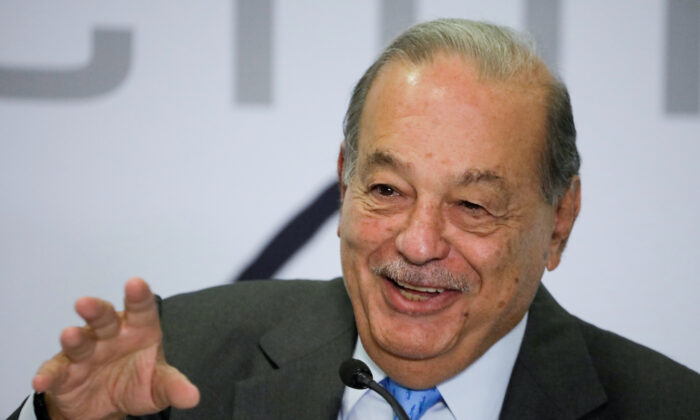 MEXICO CITY—Mexican businessman Carlos Slim, one of the world’s richest men, has returned home from hospital following a bout of COVID-19 and is feeling well, his spokesman Arturo Elias said on Saturday.

During the past week, Slim had been getting medical attention at the National Institute of Nutrition, a public health center in Mexico City.

Slim’s son, Carlos Slim Domit, revealed on Monday that the telecoms magnate had caught the coronavirus, and was making a good recovery from what he said were mild symptoms.

Spokesman Elias, who is also Slim’s son-in-law, said the 81-year-old had returned home on Thursday, and was “very well.” Thursday was also Slim’s birthday.

Slim is Mexico’s wealthiest man. His family controls America Movil, the largest telecommunications provider in Latin America, as well as a host of other businesses.