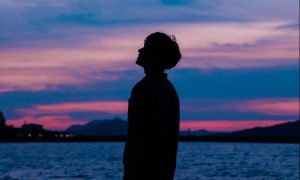 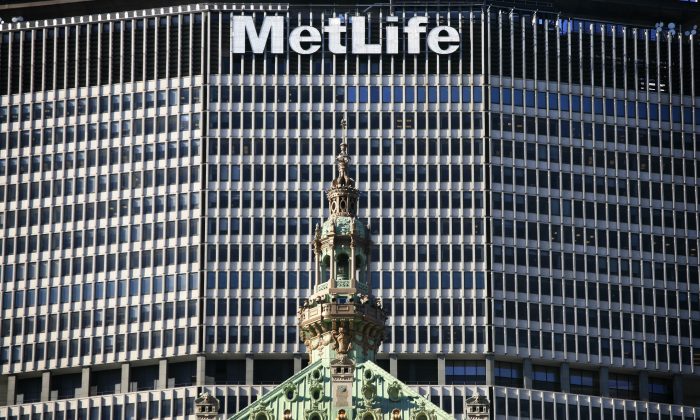 MetLife Inc. on Jan. 8 named insider Michel Khalaf as its new chief executive officer to succeed Steven Kandarian, who held the position for eight years and helped the company ride through intense regulatory oversight in the wake of the financial crisis.

Khalaf, who headed the company’s U.S. and EMEA business, will move into the new role on May 1 after Kandarian retires, MetLife said in a statement.

The new CEO takes over at a time when insurers are bracing for elevated payouts to owners of long-term care policies, which cover expenses like assisted living for infirmed and elderly customers, forcing them to boost reserves.

Khalaf joined MetLife in 2010, after the company bought American Life Insurance Company (Alico) from American International Group in 2010. Khalaf worked with Alico for more than two decades in several leadership roles across the world.

Under Kandarian’s leadership, MetLife spun off its longtime business that sold individual life insurance into a new company called Brighthouse Financial in 2017. The aim was to boost the insurer’s share price, besides creating a more nimble company that was less sensitive to interest rates.

Kandarian also pushed for removal of MetLife’s “systemically important” designation, better known as “too big to fail”, a tag that triggers heightened regulatory oversight and requires companies to hold on to more capital.

Up to Jan. 7 close, MetLife’s shares have fallen more than 15 percent since the spin-off of Brighthouse Financial. The stock was up 1.3 percent in early trading on Jan. 8.

The New York-based insurer reported a profit of $880 million in its latest quarter, compared with a loss of $97 million a year ago due to a charge related to its spin-off.