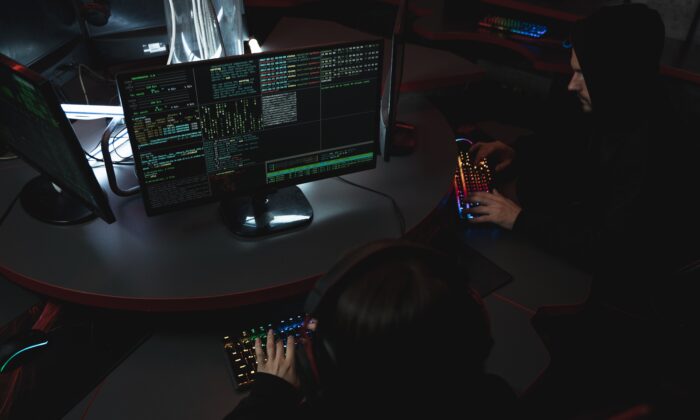 Facebook parent Meta Platforms Inc. said it is rolling out more privacy and security measures to help people in Ukraine following the country’s invasion by Russia.

Meta said in a blog post that in the last 48 hours, it has taken down a network of about 40 fake accounts, groups and pages across Facebook and Instagram that published claims about the West betraying Ukraine and the European nation being a “failed state.”

The fake accounts—operated from Russia and Ukraine—targeted people in Ukraine across multiple social media platforms and through their own websites, Meta noted.

Further, Meta said that a hacking group known as Ghostwriter used Facebook to target a handful of military and public figures in Ukraine amid Russia’s invasion. The hackers attempted to post YouTube videos portraying Ukrainian troops as weak and surrendering to Russia.

The company added it has taken steps to secure the accounts that were targeted by the “threat actor.”

Russia said on Friday that it was partially limiting access to Facebook and accused the platform of censoring Russian media.