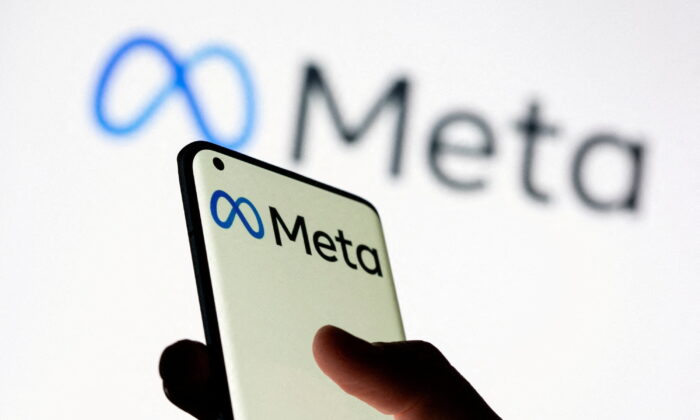 A smartphone with the Meta logo in a photo illustration taken on Oct. 28, 2021. (Dado Ruvic/Reuters)
Companies

A group representing some of Meta Platforms Inc.’s institutional investors urged shareholders of the Facebook owner to vote against the re-election of two of its board members, Marc Andreessen and Peggy Alford.

“We believe the lack of independence of board members Peggy Alford and Marc L. Andreessen is undermining the board’s ability to adequately oversee the management team and represent shareholders’ best interests,” said Shareholder Association for Research and Education (SHARE) in a filing.

The group of 15 shareholders, including SHARE, the Illinois State Treasurer and Arjuna Capital, instead urged the nomination of new, highly-qualified independent directors, according to the filing.

Peggy Alford, an executive at PayPal Holdings Inc., joined Meta’s board in 2019, whereas venture capitalist Marc Andreessen has served on the company’s board since June 2008.

The shareholders also urged the board to implement certain governance reforms, including eliminating the dual-class structure and separating the functions of chief executive officer and chairman. SHARE added that Meta’s board did not respond to discuss these matters.

Meta, which is scheduled to hold its annual meeting on May 25, declined to comment.