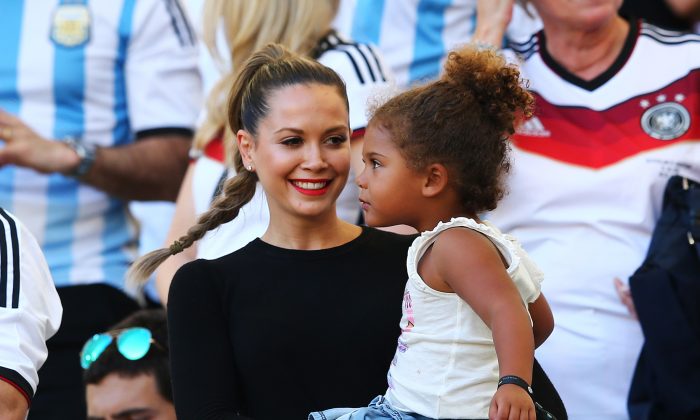 The 25-year-old Arsenal man has had an average World Cup 2014 by his standards, after bursting onto the global stage at the last World Cup in South Africa.

Ozil is dating German pop star and model Mandy Capristo, according to Heavy.com.

The couple got together in 2013, and Mandy has since moved to London with Oezil.

Mandy has told German newspaper Bild that she “was raised the traditional way” and takes “relationships very seriously.”

“We take our relationship very seriously, but not so much ourselves as people,” she also said.