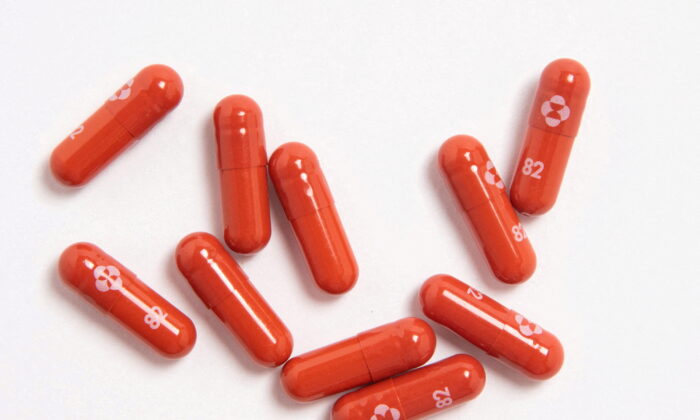 The U.S. drugmaker’s shares rose 1.8 percent to $85.90 before the opening bell as revenue rose 50 percent to $15.9 billion, with most of the growth coming from sales of molnupiravir, which was approved in November.

Analysts had expected sales of $14.7 billion, according to Refinitiv data. Excluding molnupiravir sales, revenue grew 19 percent in the first quarter.

The company now expects molnupiravir sales of between $5 billion to $5.5 billion, a cut to the upper end of its previous range of $5 billion to $6 billion.

“We have the capacity to supply more to the market and it really depends with what happens with the pandemic. It depends on whether we do see more outbreaks, new variants,” Chief Financial Officer Caroline Litchfield told Reuters.

Merck has shipped 6.4 million courses of the drug and data suggests it has been used by roughly 500,000 patients globally so far, executives said on a post-earnings conference call.

Robust sales will help Merck’s acquisition plans as it looks to diversify before Keytruda’s loss of exclusivity in 2028, said Millie Gray, analyst at Informa Pharma Intelligence.

Gardasil, which prevents cancers linked to human papillomavirus, brought in $1.46 billion in the quarter, around $200 million more than Wall Street estimates, thanks to strong demand especially from China, Merck said.

Enthusiasm for the pill, developed with Ridgeback Biotherapeutics, has waned since it was shown to be about 30 percent effective in reducing hospitalizations, far lower than a rival antiviral therapy from Pfizer Inc..

By Michael Erman and Manas Mishra