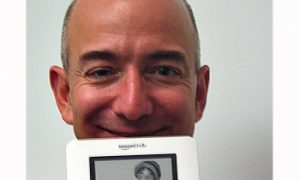 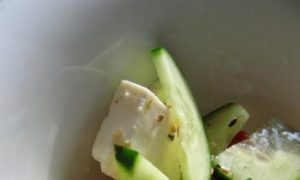 [xtypo_dropcap]N[/xtypo_dropcap]ewly minted Minister of State (Finance) Ted Menzies made his first announcement Wednesday, offering up to $10M for students looking for a job.

Menzies’ announcement moves money around from less successful programs to the Canada Summer Jobs program and aims to give 3,500 students work for the summer, at a cost of just under $3,000 per student.

“We all know that experience combined with knowledge can be the deciding factor when it is a question of entering the labour market,” he said.

But government help is not going to be the deciding factor for student success, said Menzies.

While Statistics Canada reported that student employment rose by 63,000 last June for those aged 20 to 24 compared to June 2008, student unemployment still stood at 10.3 percent.

Menzies said 3,500 jobs might not fix the problem, but it is a step in the right direction.

“We won’t be able to fund every student summer job out there, but we recognize the issue. We are working within budgetary restraints,” he said.

“We saw it as an effective program last year. So we are adding to it. That is not to say that private sector won’t be employing more students on their own.”

“As the economy grows, the job numbers will grow. The opportunities for young people will grow as well. So this, we see as part of it. As I say, this isn’t the whole program. Not all students will be able to be placed with this, but it will help some. It will help in every region of the country.”

The $10M Menzies pledged had been temporary funding the previous two years now made permanent. He said 37,000 jobs were created through Canada Summer Jobs last year.