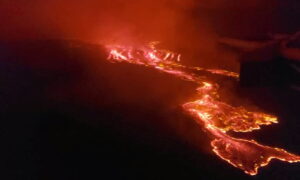 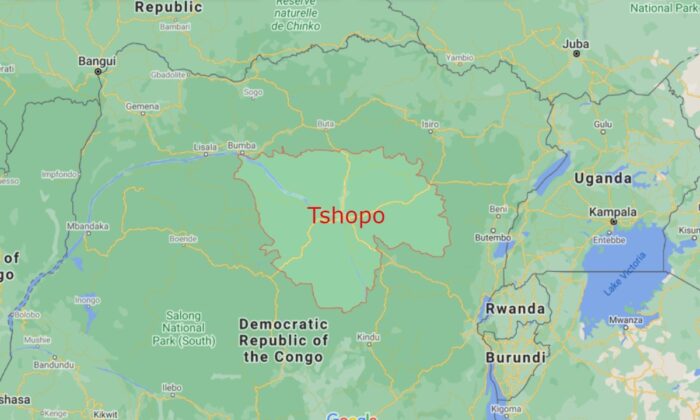 KINSHASA—A meningitis outbreak in the Democratic Republic of Congo’s northeastern Tshopo province has killed 129 of the 267 people who have been infected since the first cases were discovered in June, the health minister said late on Tuesday.

Tests carried out by the Institut Pasteur in Paris detected one of the most common types of the bacteria, Neisseria meningitides, which has the potential to cause large epidemics, the World Health Organization said.

Meningitis is transmitted by kissing, sneezing, or coughing on someone, or living in close quarters with an infected person. People of all ages can catch the disease, but it mainly affects babies, children, and young people.

“We are moving fast, delivering medicines, and deploying experts to support the government’s efforts to bring the outbreak under control in the shortest possible time,” said Matshidiso Moeti, WHO regional director for Africa.

Tshopo province lies in the African meningitis belt, which runs across the continent from Senegal to Ethiopia.

Congo has experienced several outbreaks in the past, including one in 2009 that infected 214 people and caused 15 deaths, according to the WHO.

Along with being battered by years of armed conflict, graft, and underfunding, Congo’s creaking health system has in the last four years fought four Ebola outbreaks, endemic cholera and measles, bubonic plague, and the COVID-19 pandemic.