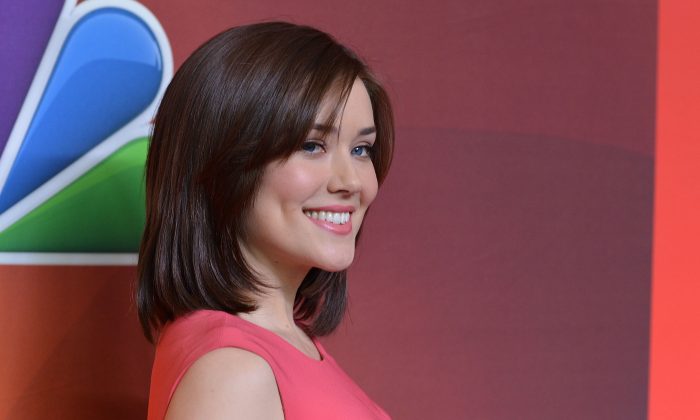 Megan Boone, Emily Browning, and Leven Rambin are among the latest alleged victims of the massive celebrity photos hack.

The purported pictures showing the three actresses appeared online recently along with the second wave of naked pictures that started on Friday.

Boone, 31, is best known for playing Elizabeth Keen on the hit NBC drama “The Blacklist.” Her other roles include Claire in “Step Up Revolution” and Allie in “Sex and the City 2.

Browning, 25, an Australian actress, is probably best known in the United States for roles such as Cassia in “Pompeii” and Babydoll in “Sucker Punch.” Her other roles include Violet in “Lemony Snicket’s A Series of Unfortunate Events” and Anna in “The Uninvited.”

Rambin, 24, is perhaps best known for being Lily Montgomery and Ava Benton on ‘All My Children.” Her other roles have included Glimmer in “The Hunger Games” and Sloan Riley in “Grey’s Anatomy.”

The pictures of the three actresses, links to which are circulating on websites including Reddit, are unverified.

Neither Boone nor Browning seem to have responded to the leaks.

Rambin recently posted an update on Twitter seemingly referring to them, saying “When you got it flaunt it, be proud of yourselves girls no matter who tries to get you down.” She then posted a picture of two monkeys with the caption “Nudes.”