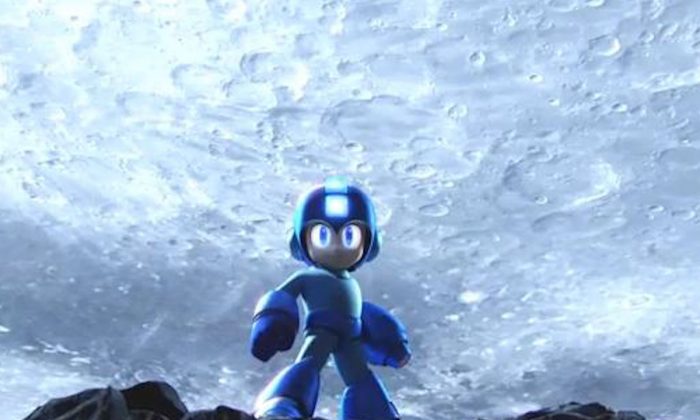 Megaman in a Nintendo trailer for the new "Super Smash Bros." game expected to launch in 2014. (Screenshot/Youtube)
Entertainment

Megaman, along with characters from Nintendo game Animal Crossing, will join current favorites such as Mario and Kirby in the new Super Smash Bros., expected to launch in 2014.

Twitter user “lawblob” tweeted Wednesday: “Why is CNN talking about NSA as their main story? do they seriously not know about Mega Man in smash bros?”

Audrey Drake tweeted: “Mega Man!! I’ve been asking for it so long I don’t even know what to say. *tear*”

At the end of a string of hundreds of comments, Dan Boise posted: “Seriously couldn’t care less. This is getting insanely pathetic.”