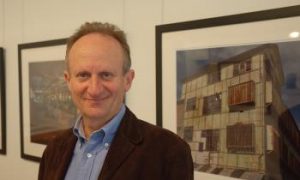 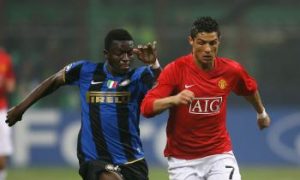 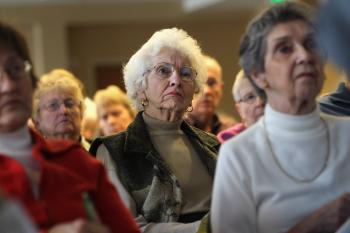 By Mimi Li
Print
Medicare’s “donut hole,” or its coverage gap for its prescription drug program, was closed at the turn of the new year, fixing a controversial Medicare rule that had previously forced seniors to pay out-of-pocket unless their drugs were cheap or very expensive, Senator Chuck Schumer (D-N.Y.) said this week.

The Medicare coverage gap affected those enrolled in drug plans where costs exceeded $2,800 but don’t go over a higher limit which would trigger catastrophic coverage. The gap totals around $3,600.

Medicare enrollees who fall into the “donut hole” will now get half-off all brand name drugs, due to a mandate in the health care reform bill the Patient Protection and Affordable Care Act, which was signed by President Obama in March 2010.

The new rules took effect on Jan. 1. According to The Associated Press, the gap closure will transition into 100 percent coverage by 2020.

“This donut hole will no longer be a thorn in the side of New York’s cash strapped seniors,” Sen. Schumer said in a statement.

“Starting this week, fewer seniors will have to choose between paying for prescription drugs and paying for food, and between being healthy and being warm.”

New Yorkers will save a collective $2.2 billion because of the Medicare fix, which affects nearly a quarter-million in the state, Sen. Schumer noted.