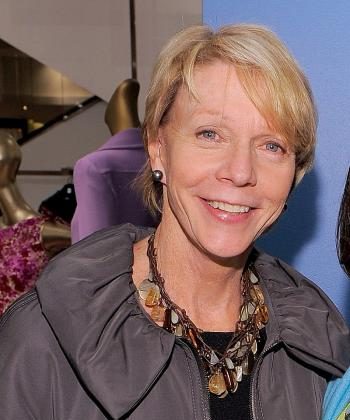 Epoch Times Staff
View profile
Follow
biggersmaller
Print
NEW YORK—A panel of eight educators assembled to review granting a waiver to Cathie Black to be appointed as the next NYC Schools chancellor has returned a vote of six of eight members denying her request for an exemption, according to a report from The New York Times on Tuesday.

The waiver, which was also required for current Chancellor Joel I. Klein, would be required for Black to replace Klein due to her lack of educational experience. Black has a background in publishing and is currently chairman of Hearst Magazines.

State Education Commissioner David Steiner will have the final say in the matter. Steiner is empowered to grant a waiver to an “exceptionally qualified” candidate who does not meet all the graduate course or teaching requirements, according to the NY State Education website.

Steiner convened the panel to gather advice in the matter. Panel Chairperson Susan Fuhrman, the president of Teachers College at Columbia University told reporters that Steiner may be considering an amended request for the waiver, if a new position, a chief academic officer, is created to work with Black.

Mayor Bloomberg announced Black as his choice to replace Klein two weeks ago. Both announcements, that Klein would step down, and Black as his recommendation, were a surprise to even those close to the mayor. The announcement set off a firestorm; with many people surprised that Bloomberg would appoint someone with no background in education to run the country's largest school system.

Bloomberg has touted Black's managerial acumen as a strong credential, and she has received endorsements from former mayors Rudy Giuliani, Edward Koch, and David Dinkins, as well as a long list of university presidents and prominent business leaders.