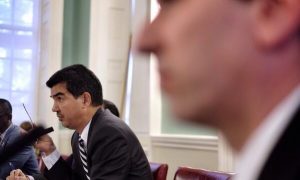 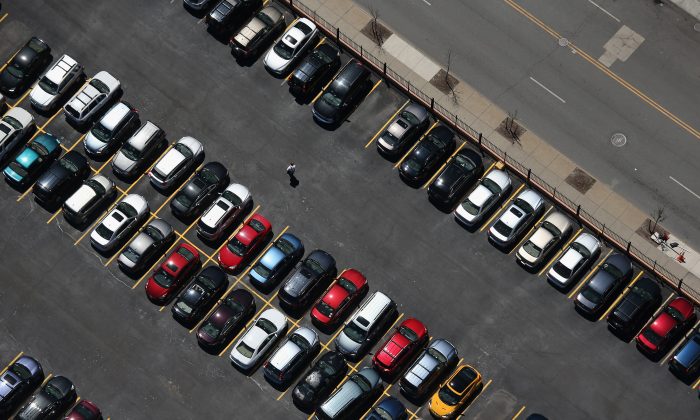 The bill would allow drivers to park on streets after the sanitation truck cleans the street, and before the time restrictions displayed on alternate side parking signs have expired. Council member Ydanis Rodriguez, who introduced the bill, believes that the relaxed rules would save drivers time, reduce traffic congestion, and improve air quality.

“I would say that what Council member Rodriguez is trying to achieve, I think, is commendable,” de Blasio said at an unrelated press conference in the Bronx on Tuesday. “He’s trying to reduce the amount of time that people idle, or circle, or wait when they could return to a parking space once the street is cleaned.”

Police and sanitation officials told the council’s transportation committee that the bill would be too difficult to implement. Traffic enforcement officers who issue parking tickets have no way of telling whether a street has been cleaned. At the same time, street-cleaning trucks may have to return to a street for a second sweep in case parked vehicles blocked parts of the curb the first time around.

The mayor put the officials’ pushback into perspective, saying that not all the details have been worked out to implement the bill effectively.

“We have to figure out a way to make it practical and I will certainly work constructively with him [Rodriguez] on that,” de Blasio said.

The fine for parking on a street during street cleaning costs $65 in Manhattan below 96th Street, and $45 elsewhere in the city.