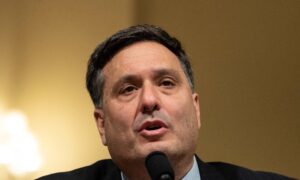 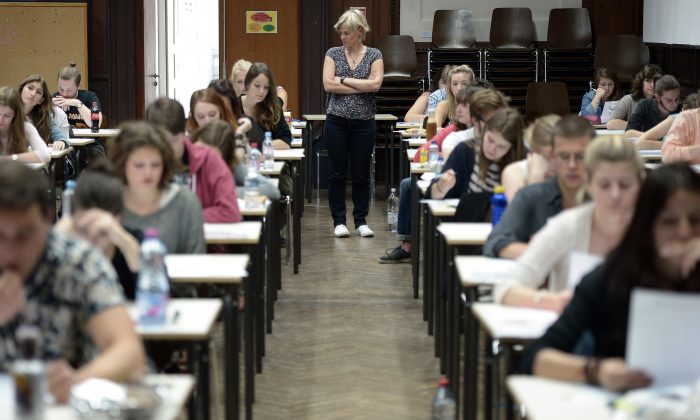 A rising number of high school graduates are scoring poorly in math, according to a national testing organization.

The ACT college entrance exam’s annual report showed the average math score of students taking the ACT dropped to 20.5 (a score out of 36)—its lowest level in more than 20 years.

The report, titled “The Condition of College and Career Readiness 2018” and released on Oct. 17, also found the proportion of students who met a benchmark suggesting they could succeed in a first-year college algebra class hit a 14 year low. Only 40 percent of students met the standard, down from 46 percent in 2012.

“The negative trend in math readiness is a red flag for our country, given the growing importance of math and science skills in the increasingly tech-driven U.S. and global job market,” said ACT CEO Marten Roorda in a statement.

“It is vital that we turn this trend around for the next generation and make sure students are learning the math skills they need for success in college and career.”

But the downward trend didn’t end at maths. Scores in English also declined, with only 60 percent of students being ready for college-level learning, down from 64 percent in 2015.

In addition, 35 percent of graduates met none of the ACT benchmarks, a rise from 31 percent in 2014.

“These students are likely to struggle in first-year college coursework in all four core subject areas,” ACT stated. The core subjects are math, English, reading, science.

Asian Americans ranked the highest as a group, and was as the only racial or ethnic group that scored better than last year. Hispanic and African American students continue to lag behind their white and Asian American counterparts.

Students considered to be “underserved learners”—who are minorities, from low-income households, or first-generation college students—performed worse than those who weren’t.

With ACT math results on a steady slide since 2012, educators are looking for ways to lift high-school maths performance.

“[O]ne of the biggest challenges that we have in high school mathematics is … how do we improve teaching,” said Robert Q. Berry, President of the National Council of Teachers of Mathematics, an organization with about 60,000 members.

Berry said teachers could be supported with professional development and by working with maths coaches or specialists who can help with class plans, teaching, and interventions for struggling students.

Math teachers, however, often do not have time to work on improving their craft, he said. This problem is exacerbated by the nationwide shortage of math teachers.

In April, the council released the report, “Catalyzing Change in High School Mathematics: Initiating Critical Conversations,” that called for major shifts in the how math is taught and arranged in schools. Recommendations included focusing on deeper learning of a core set of essential concepts.

The ACT report was based on the results of more than 1.8 million graduates who sat the test in 2018. The exam is an alternative to the Scholastic Aptitude Test, or SAT, required for admission to many U.S. colleges.