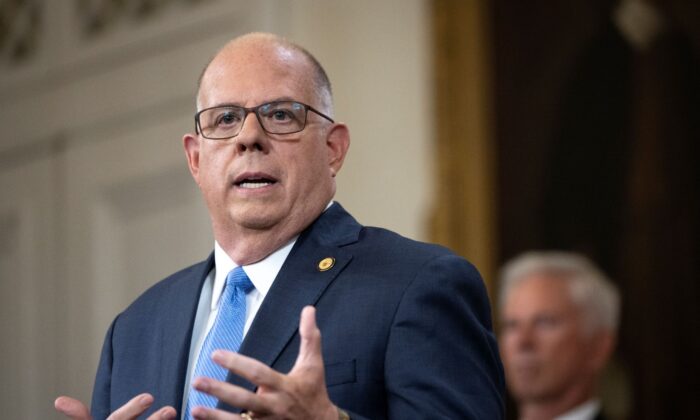 On June 23, the Supreme Court struck down a New York law and recognized a constitutional right to carry firearms in public for self-defense. The decision undermines concealed carry laws in states that require permit applicants to demonstrate a special self-defense-related need to carry in public. The court subsequently reversed federal appeals court decisions that upheld gun restrictions in Maryland, California, New Jersey, and Hawaii, sending the cases back to the lower courts for a second look. Courts will find it difficult to uphold the firearms laws in question.

Since the landmark ruling, the New York and New Jersey state legislatures have gone in the opposite direction, doubling down on their get-tough approach to gun licensing.

On July 3, New York Gov. Kathy Hochul (D) signed into law the Concealed Carry Improvement Act, which requires carry permit applicants to show “good moral character,” navigate a gun safety course, and surrender information from their social media accounts for background checks. The latter requirement, which may run afoul of First Amendment free speech protections, has been compared to China’s intrusive social credit system because it may lead to prospective applicants being denied access to firearms based on their political opinions.

The new laws in both states will almost certainly be challenged in court.

But Maryland is giving up its fight against the high court’s June 23 ruling in New York State Rifle and Pistol Association v. Bruen and will comply with it, Hogan said in a press release.

Because the court’s decision “struck down a provision in New York law pertaining to handgun permitting that is virtually indistinguishable from Maryland law … I am directing the Maryland State Police to immediately suspend utilization of the ‘good and substantial reason’ standard when reviewing applications for Wear and Carry Permits.”

“It would be unconstitutional to continue enforcing this provision in state law,” the governor added. “Today’s action is in line with actions taken in other states in response to the recent ruling.”

The top elected official in Maryland’s most-populated county pushed back against Hogan’s decision at a media briefing on July 6. Montgomery County borders the District of Columbia.

County Executive Marc Elrich (D) said he was “very unhappy with the justices and what they did” in the Bruen ruling.

Although the county does not play a role in the permitting system, getting rid of restrictions and making it easy for people “to carry a weapon around with them” is “an invitation for serious trouble.” It is bad enough when people carrying guns into bars get into a fight, but the removal of the good-and-substantial-reason standard for gun permits will get people killed, Elrich said.

“Why would anybody in their right mind encourage people to walk around with guns? I don’t get it and it’s a danger to everybody else,” he said.

“Even though I would love to write my own law, we don’t have the ability to do that, and we’re going to have to live with it. But I think you’re going to see more violent actions by more angry people, and nobody’s going to be safer. And people are going to die over things that maybe would have resulted in a bloody nose before this,” he said.