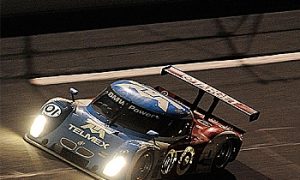 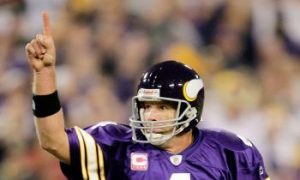 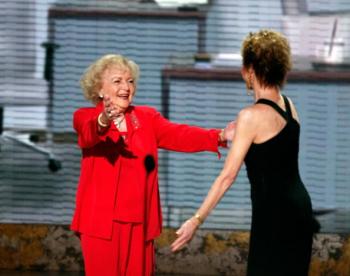 The onscreen reunion of the two actresses, who last starred together in The Mary Tyler Moore Show in the seventies, has been much anticipated and is sure to bring back fond memories.

White, now 89, plays Elka, the feisty caretaker of a house in Cleveland, who was arrested in a cliffhanger at the end of last season.

The opening show begins with Elka in jail sharing a prison cell with an old friend Diane, played by Moore. Both are wearing matching orange jumpsuits and exchange stories from the past.

Appearing on "The View" yesterday, Jan. 18, White showed a clip of the co-stars first scene together, and it's "quite out of character for Moore," says the zap2it blog.

The series premiered in June 2010, and was TV Land’s highest rated telecast in the cable network’s 14-year history. The show has been renewed for a second season of 20 episodes.