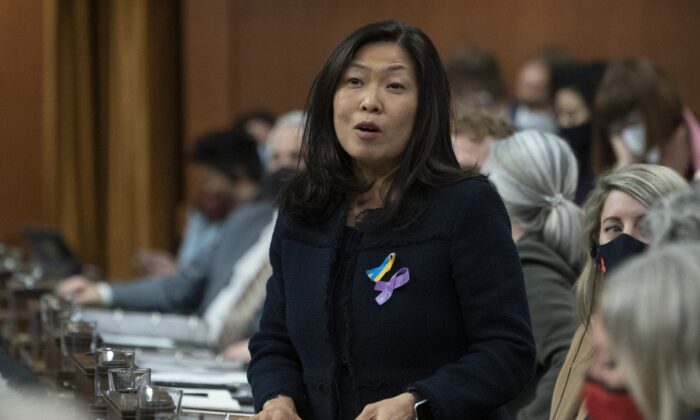 The federal ethics commissioner has opened an investigation into the conduct of International Trade Minister Mary Ng over a contract given to a company co-founded by a Liberal strategist.

Conservative MP James Bezan had asked commissioner Mario Dion to examine the contract awarded to the firm Pomp and Circumstance by Ng’s office for media training in spring 2020.

The contract itself was worth only about $17,000, but the Tories said the deal raised questions about whether any conflict-of-interest rules were breached because Amanda Alvaro, one of the firm’s co-founders, is allegedly Ng’s friend.

Bezan had pointed to several sections of the Conflict of Interest Act which he said Dion could investigate to see if any rules were broken.

In a response letter sent today, Dion says he will examine the matter to see if Ng put herself in a conflict of interest, used any influence to advance someone’s private interest, and recused herself from the decision.

A spokeswoman for Ng says the minister “has always rigorously followed all the rules” and contracts are reviewed to ensure adherence to procurement protocols.