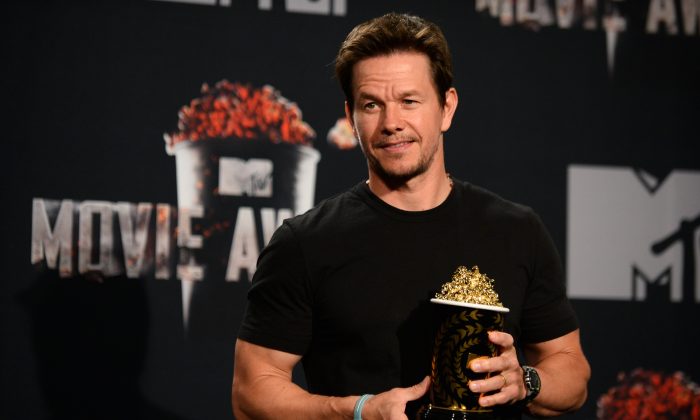 Saying that celebrities live in a “bubble,” the “Ted” actor said celebrities don’t have a clear insight into the issues everyday Americans face. Wahlberg, for his part, didn’t make any public comments about the 2016 election.

“A lot of celebrities, did, do and shouldn’t [give their political opinions],” he told Task and Purpose magazine.

“You know, it just goes to show that people aren’t listening to that anyway. They might buy your CD or watch your movie but you don’t put food on their table. You don’t pay their bills. A lot of Hollywood is living in a bubble. They’re pretty out of touch with the common person, the everyday guy out there providing for their family,” he said.

Walhberg added that he didn’t reveal his political leanings during the polarizing election cycle, saying he’s “from the real world.”

“Me, I’m very aware of the real world. I come from the real world and I exist in the real world,” he noted. “And although I can navigate Hollywood and I love the business and the opportunities it’s afforded me, I also understand what it’s like not to have all that.”

But Wahlberg appeared to break his own rule, commenting on his latest film. He said banning the entire Muslim religion is absurd.

“I have a lot of Muslim friends who are really amazing people,” he said. “So anything like that is just completely absurd and unacceptable to me. I’m a devout Catholic. I have a lot of Jewish friends. I’ve got a lot of friends from all over the world. And I think a lot of people have been mistreated for a long time and we need to fix that.”