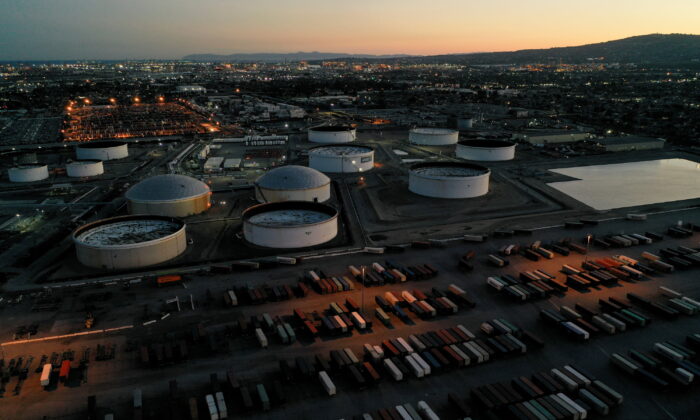 The company’s refining and marketing margins tripled to $37.54 per barrel in the April-June quarter, mirroring similar gains at rivals such as Phillips 66 and sending Marathon’s shares 4 percent higher in premarket trading.

Global refining capacity has declined in the past two years because the pandemic-driven demand hit forced several less profitable operations to shut shop, while Western sanctions against Russia have tightened an already-supplied market.

For the third quarter, the company expects a throughput of 2.9 million bpd.

The company posted an adjusted income of $5.69 billion, or $10.61 per share, the largest in at least five years, according to Refinitiv data. The figure sailed past the average analyst estimate of $8.04 per share.