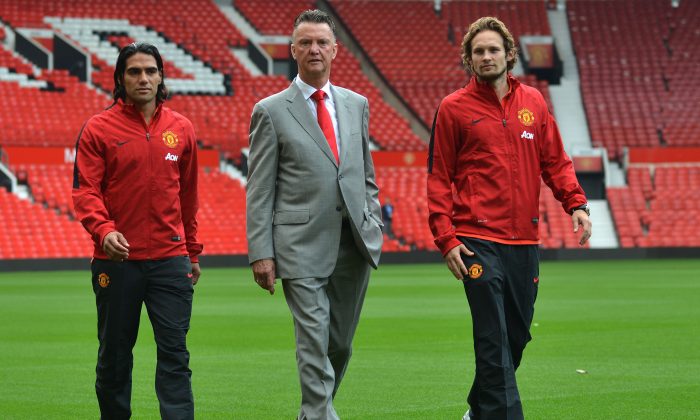 Manchester United and Queens Park Rangers are set to face each other in an EPL match on Sunday, September 14.

The game will be broadcast on BBC Radio 5 Live, BBC Radio, and Sky Sports 1/HD in the United Kingdom.

The game will also be shown on Telemundo, SiriusXM FC, NBCSN, and Deportes Telemundo En Vivo in the United States.