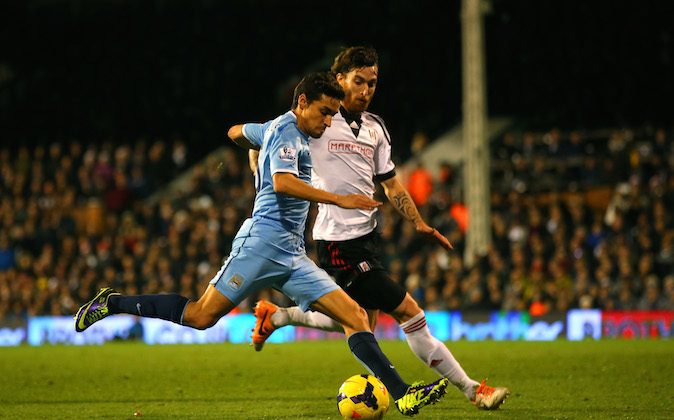 The game will be broadcast on BBC Manchester in the United Kingdom.

Quizzed about his predictions after his current Galatasaray side was ousted by Chelsea in the Champions League, Mancini said he expects City to come out on top.

“I think that Manchester City’s the best team,” said Mancini, who won the Premier League with the club in 2012 before being fired following the next season. “They have the best players. I don’t know if Liverpool, also doing very well in this moment, can win. I think it will be a fight till the end between City and Chelsea.”