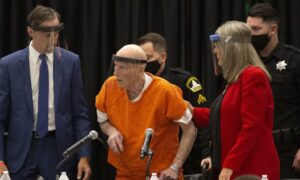 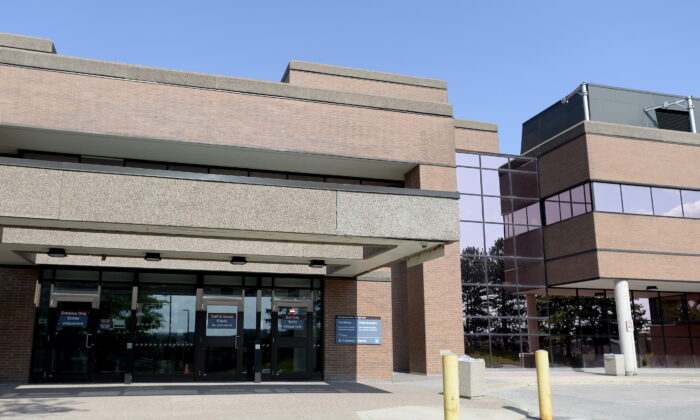 The case of a man accused in an alleged quadruple homicide north of Toronto has been put over to next week. The Ontario Superior Court of Justice is seen in Newmarket, Ont., on Aug. 2, 2019. (The Canadian Press/Nathan Dentte)
Canada

Man Who Killed Entire Family in Markham, Ont., Home to Be Sentenced

NEWMARKET, Ont.—A 24-year-old man who slaughtered his entire family as they were about to discover he lived a double life is set to be sentenced today.

Menhaz Zaman pleaded guilty to three counts of first-degree murder and one count of second-degree murder for killing his parents, sister, and grandmother on July 27, 2019, in their home in Markham, Ont.

The counts come with an automatic life sentence and both defence and Crown are seeking a 40-year period of parole ineligibility.

Zaman said in an agreed statement of facts that he killed his family because they were about to discover he had lied about going to university to become an engineer.