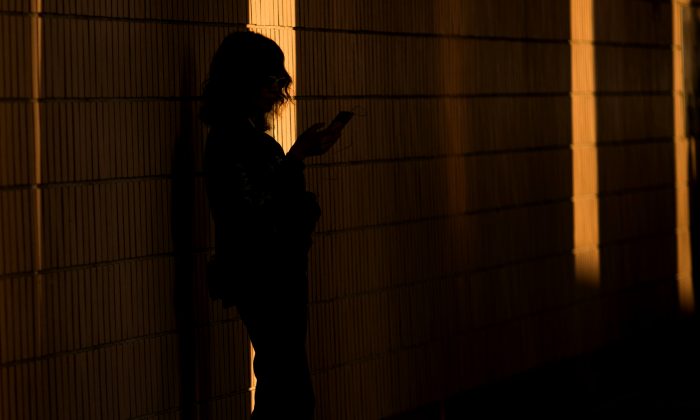 Man Warns a Woman About Her Safety While Allegedly Robbing Her, Leads to His Arrest

A man inadvertently gave a clue about his identity while he was robbing a woman. He mentioned that he had noticed her more than once, and warned her to not go out at night alone, according to Chinese online news outlet Beijing Times. He was later caught and arrested.

The man, surnamed Xu, 32, robbed the woman after a night of drinking in Yangzhou City in China’s Jiangsu Province, according to the July 26 report. The report did not include a specific date of the incident.

Police confirmed the man’s identity through footage from traffic cameras which showed him as the only person who drove down the same road twice in that short time frame.

Robbery With a Warning

Xu went out on his moped for a night of drinking, and somewhere along the way, he had the idea to rob the woman, surnamed Wang, the report said.

Wang was walking home on that evening at an undisclosed time, though the sky was dark as seen from traffic camera footage. Xu passed by her once while riding his moped, but then looped around and drove the same path, passing by her once more.

“He was carrying a knife behind his back, and he approached me,” Wang said to the police in a footage recorded by their body cameras. She said he demanded her phone and then bag, and she readily complied.

“He said, ‘Don’t move or I’ll stab you.’ I didn’t move, I said I wouldn’t move,” Wang said in the police video footage. “I told him to just take all the money out of the bag, and asked if I could have the credit cards back, since the bag was full of cards, and I told him the cards were useless to him.”

Xu agreed with Wang’s request. Then Xu said something that inadvertently revealed his identity.

“[This is the] second time I’ve seen you, next time don’t go out alone at night,” Wang quoted the robber as saying to her as she recalled the events to the police, according to Beijing Times.

After Xu drove away, he stopped his moped in a wooded area by the side of the road, and took off his jacket. Police suggested that he was trying to change his appearance, according to the Beijing Times.

Wang then went to her friend’s house to ask for help and report the incident to the police. When the police responded, Wang described the man as coming from a different area of China, due to his noticeable accent, and that he was riding a moped.

Wang also told the police that Xu said he had seen her before and that it was their “second” encounter.

When the police inspected the footage from traffic cameras, they saw that Xu was the only individual riding by twice in a short period of time.

Xu was found in the housing community where he lived the following morning, though a date was not given. He was arrested for being suspected of robbery.