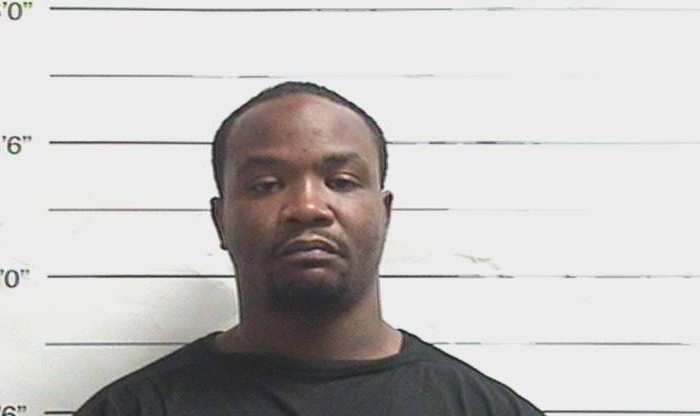 A 32-year-old man told police in Louisiana that he killed his 73-year-old grandmother before wrapping her body in plastic.

The New Orleans Police Department said the elderly woman was found shot dead on Sunday and “wrapped in plastic” in her Little Woods home, according to an arrest warrant obtained by NOLA.com.

Ernest Richardson was found by the police, arrested, and charged with second-degree murder.

The elderly woman was identified as Beverly Wilkerson.

Richardson “confessed to shooting Beverly Wilkerson, and subsequently wrapping her body in plastic inside her residence during the early morning hours of Sunday,” according to the arrest warrant.

Man tells NOPD he killed his grandmother, wrapped her body in plastic on Sunday: warrant https://t.co/ci63Afqd1X

Richardson called 911 after killing Wilkerson and summoned them to a church in the Milan neighborhood, where he confessed to the crime, reported The Advocate.

Officers found Wilkerson’s vehicle there, and then went to her home and found her body wrapped in plastic.

Court records didn’t indicate a motive behind the shooting. He was described in the court records as being a construction laborer.

Richardson’s bond was set at $350,000 at his first appearance hearing on Monday, March 12. He is being held at Orleans Parish Prison.