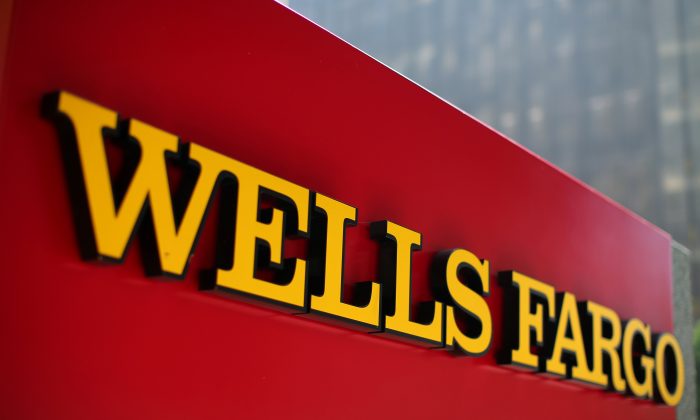 SAN DIEGO—A man in a shoulder-length blond wig robbed a Wells Fargo bank in Scripps Ranch Nov. 1, the second robbery at the same location this year.

According to the Federal Bureau of Investigation (FBI), the robber handed a note demanding money to a teller at the bank on Scripps Poway Parkway near Spring Canyon Road shortly after 9:30 a.m. Monday morning.

After the clerk gave him an undisclosed amount of cash, he fled the area on foot.

Appeared to be in his mid-30s, he was described as a thin, roughly 5-foot-9-inch white man in dark blue pants, a blue short-sleeve shirt with a blue long-sleeve shirt underneath it, a navy-blue baseball cap, dark-colored shoes, and a blond wig, according to the FBI.

This was not the first time this Wells Fargo branch office has been robbed.

On St. Patrick’s Day this year (Mar. 17), a black man wearing a green sweatshirt entered the bank at around 4:15 p.m., reported by East County Magazine on Mar. 18.

Deploying the same strategy, the suspect, who seemed to be in his mid-20s, also handed a note to a teller who later provided him an unknown sum of cash before he departed hastily on foot.

His face was covered by a disposable COVID-19 mask, with a black “beanie type” hat on his head. There was no indication of his being armed at the time, according to the FBI.