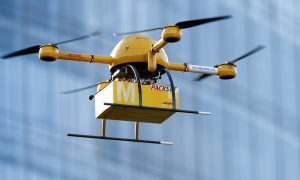 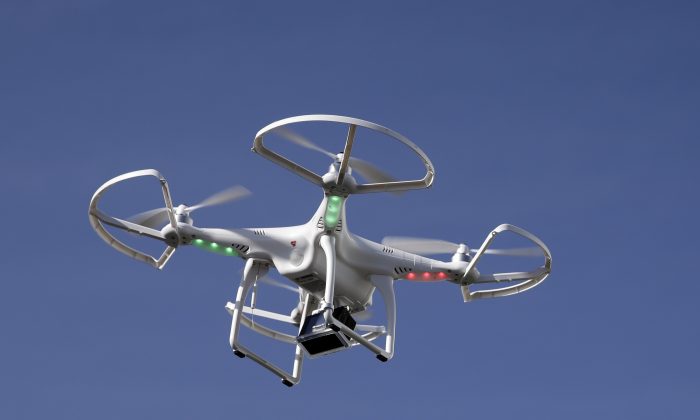 PHILADELPHIA—Police have questioned a man who was flying a drone inside Citizens Bank Park during a Philadelphia Phillies game.

Authorities say Phillies staff first spotted the remote-controlled drone near the third-base gate on Sunday but it landed in a parking lot outside.

Team security director Sal DeAngelis tells The Philadelphia Inquirer the drone did not fly over the field or disrupt the game against the Colorado Rockies.

Related Coverage
Are Drone Studies the Next Boom in Tech Jobs?

Another European Country Is Experimenting With Drone Delivery

DeAngelis says the man cooperated and was released without being charged. His drone, which had a camera attached, was confiscated but will be returned. WPVI-TV reports Phillies security asked the man to erase images taken with the drone, citing intellectual property.