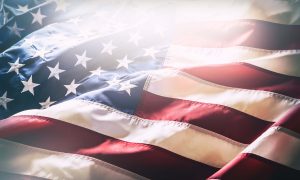 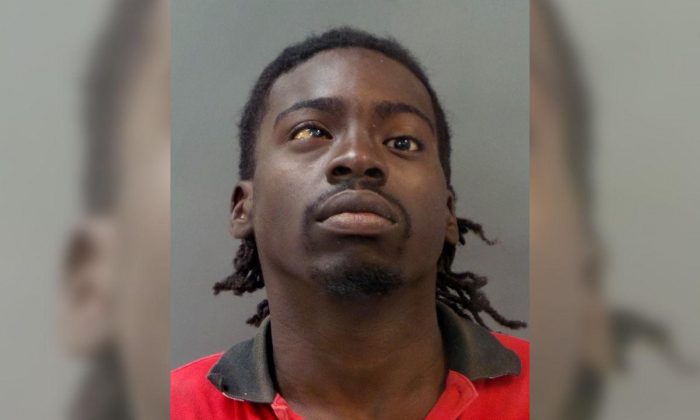 A man is facing charges after allegedly stealing a gas distribution company’s pickup truck in Illinois and leading police in a chase into Missouri.

Police said James Harris, 27, stole the vehicle after a Spire employee parked it on the curb and left the engine running, reported KMOV.

The chase started around 3:30 p.m. on Tuesday, Sept. 17 in Madison County, Illinois, and ended in St. Louis, Missouri, the broadcaster reported.

The company said they were able to keep track of the truck because it had an active GPS.

In a similar case, the King County Sheriff’s Office in Washington released high-speed pursuit footage that shows a suspect driving a Lexus from Seattle to Marysville.

“Vehicle nearly hits a trooper and then drives recklessly for approximately 35 minutes from Seattle to Arlington,” authorities said. The entire clip was edited down to a few minutes before officials posted it on YouTube.

Q13 reported that state patrol officers and deputies were involved in the chase on Sept. 28, 2018.

It started when police tried to pull over the Lexus SUV at 7:30 p.m. The suspect then led police north on Interstate 5.

Police had to use spike strips to disable the SUV. The suspect can then be seen getting out of the car with her hands up before police make the arrest.

According to KIRO7, the suspect, a woman, allegedly stole the vehicle in a parking lot near Bellevue Square.

Kathryn Gimburik and Jash Ringener told the station that the Lexus belonged to them.

“You’ve gotten essentially everything you have taken from you,” said Kathryn Gimburik. “It’s pretty intense.”

“Yeah, so that’s my mistake,” said Ringener. “I left the keys in the ignition. You know, it’s 4:30, broad daylight, you know, a nicer area where you wouldn’t think that would happen.”

No other details of the chase were released.