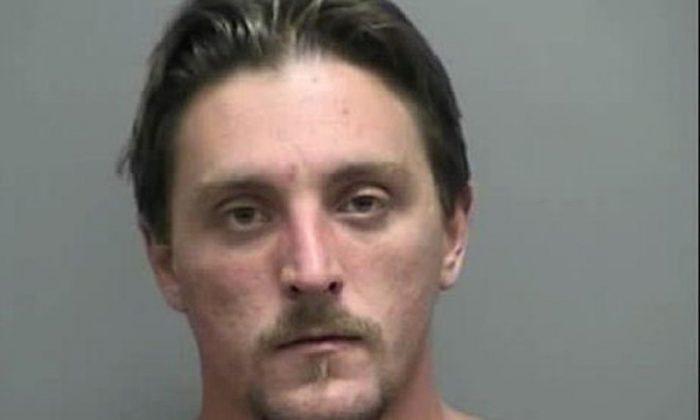 A Wisconsin man accused of stealing an arsenal of weapons from a gun shop and sending an anti-government manifesto to President Donald Trump has been arrested after a massive manhunt, the Rock County Sheriff’s Office said on Friday.

Joseph Jakubowski, 32, was taken into custody on Friday morning after being located overnight in Southwest Wisconsin, where he appeared to be camping in the rural area, the sheriff said in a statement.