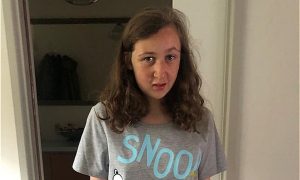 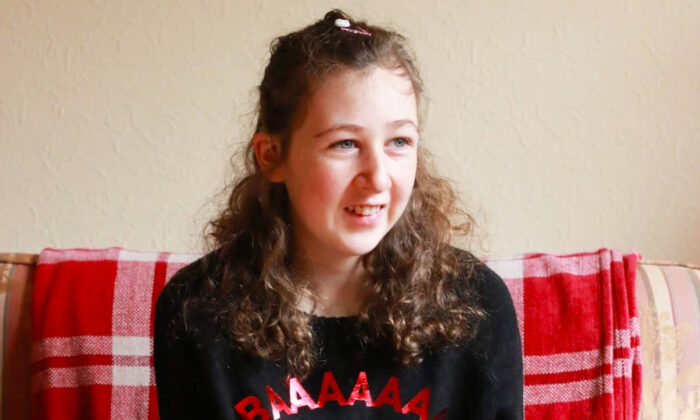 A Malaysian court on Monday ruled that a teenage girl from London, found dead in a jungle after she went missing from a holiday resort, likely died of misadventure.

Nóra Quoirin’s family said that they were “utterly disappointed” with the verdict of the inquest.

The 15-year-old girl with special needs was found missing from Sora House—a guest house at a resort near Seremban, 39 miles south of Kuala Lumpur, Malaysia, on Aug. 4, 2019—the morning after she arrived with her family.

Her unclothed body was found in the jungle on Aug. 13. After a postmortem examination, Malaysian police said that she died from upper gastrointestinal bleeding caused by starvation and stress, and that no foul play was involved in her disappearance or death.

According to The Associated Press, police believe Quoirin climbed out through an open window in the living room of the cottage.

At Seremban Coroner’s Court on Monday, Coroner Maimoonah Aid ruled that according to available evidence and testimonies, no one was involved in Quoirin’s death.

“It is more probable than not that she died by misadventure, i.e. that she had gone out of the Sora House on her own and subsequently got lost in the abandoned oil palm plantation,” Aid said in her verdict.

“For me to speculate and presume of action and involvement of third party without any proved fact would be a breach of my duty,” she added.

The Quoirin family, who had asked the coroner to return an open verdict, said they were “utterly disappointed by the coroner’s verdict of misadventure.”

In a statement released through LBT Global—a charity that provides support to families of people who went missing overseas—the Quoirin family said that evidence presented in court had confirmed their belief that Quoirin was abducted.

“The verdict focused exclusively on physical evidence and physical mobility—which we believe, presents a very incomplete/select theory on how Nóra came about her death,” the statement reads.

Quoirin was born with holoprosencephaly, a brain defect that made it difficult for her to learn, or to maintain balance and coordination.

The family pointed to “an opened window, with unidentified foreign prints found on the outside, that has not and cannot be, explained by any other means,” as possible evidence of abduction as “Nóra had neither the cognitive, nor physical means to leave our chalet by the window.”

The statement also said that although no signs of struggle or sexual assault were found on Quoirin’s body, the possibility of non-violent sexual assault remains, due to her “highly submissive nature” and the loss of DNA evidence, “including that which was due to the time lapse between Nóra’s death and her being found, her exposure to the elements, and the fact that she was found in water.”

The fact that hundreds of volunteers, police, K9 dogs, special forces unit, and drones couldn’t locate the disabled girl for nine days, and the “lack of major physical damage” on her body despite her inability to handle the unfamiliar and complex terrain, also reinforced the family’s belief that the girl was abducted.

“The Coroner made mention several times of her inability to rule on certain points due to not knowing Nóra enough. It is indeed our view that to know Nóra would be to know that she was simply incapable of hiding in undergrowth, climbing out a window and/or making her way out of a fenced resort in the darkness unclothed (all of which were presented today as probable theory),” the statement reads.

Quoirin’s family said they still believe an open verdict is the only appropriate verdict and that they wanted to ensure Quoirin’s story was fully expressed.

Matthew Searle MBE, chief executive of LBT Global, said that the charity will continue to support the family as they move forward.