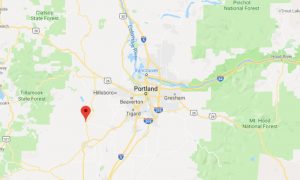 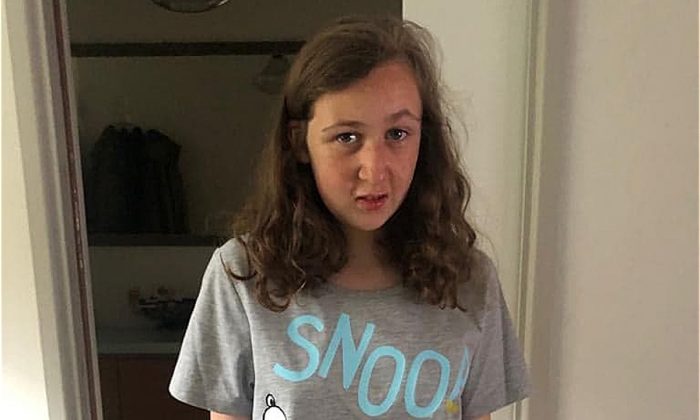 A body found in the massive search for a missing 15-year-old with special needs in Malaysia has been confirmed to be the British teen Nora Quoirin.

She was on a family holiday and disappeared from a Malaysian eco-resort on Aug. 4.

BREAKING: The family of missing 15-year-old Nora Quoirin have confirmed the body found in Malaysia is that of the missing schoolgirl.

On the tenth day of intense search, her body was found in the jungle by the rescue team. Police chief Mohamad Mat Yusop verified that it was Quoirin’s body.

The body was taken to a hospital via helicopter, where her parents Meabh and Sebastien Quoirin went to identify it, informed a press conference, according to the Mirror.

An autopsy will be conducted tomorrow morning by a chief pathologist from Kuala Lumpur.

JUST IN: Nora Quoirin, 15, confirmed dead, 10 days after she disappeared from the Dusun resort. Her parents identified the body at the morgue earlier and a post mortem will be carried out at 10am tomorrow, according to the Negeri Sembilan police chief. https://t.co/iuvJSbytJ1

Police chief Mazlan Mansor earlier said in a press conference that the body looks like Nora but, “it is yet to be confirmed by the family.”

“We have informed the family of the news. They are now going to the mortuary to identify the body,” said Mansor.

“We are quite, very, certain but are waiting for the family to visit the hospital,” he added later.

Mansor said that the body was found about a mile and a half from the eco-resort by a waterfall, a man had telephoned the authorities to say he discovered the body.

A body has been found, in the hunt for missing Irish teenager Nora Quoirin. Negri Sembilan police say the body is that of a white female found near Gunung Berembun in Pantai Hills 2km from the resort where the 15-year old was on holiday with her family pic.twitter.com/V6BerXstDE

Adding that the body “was not in any clothings.”

Not long before the body was found, volunteer searcher Shirley Yap said they were going to search around a waterfall. She had heard that the teenage girl was excited about seeing a waterfall.

Nora’s family believe that it’s possible that she was abducted from their cottage. She was born with holoprosencephaly, a brain defect.

Such devastating news! Police have now CONFIRMED that the body discovered earlier today is that of Nora Quoirin. We send our thoughts and prayers to Nora’s family and friends and hope that they can discover how their beloved daughter lost her life so tragically. RIP #NoraQuoirin pic.twitter.com/ouNqukVVT0

Such awful news!! A body of a “white skinned, female body” has been discovered Betembum Mountains. It is believed, though not confirmed, that the body is that of missing British teenager Nora Quoirin. #BREAKING #news #noraquoirin