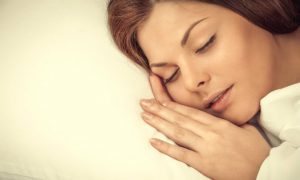 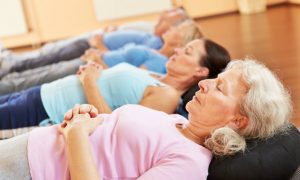 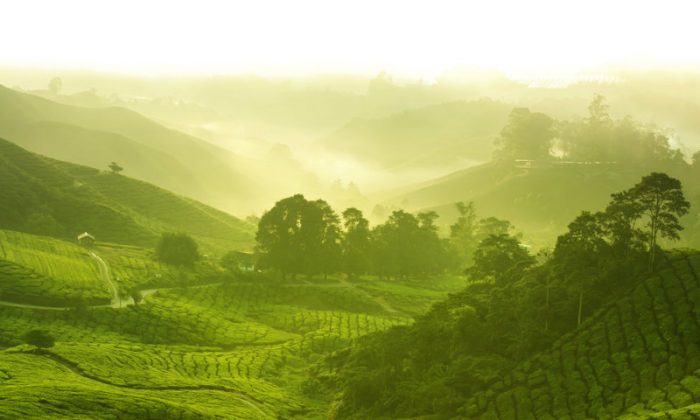 A couple of researchers and writers in the 1930s and 1970s had contact with the isolated Senoi people of the Malaysian highlands. The knowledge they brought back to the Western world inspired decades of dreamers to follow the Senoi dream system; it has been viewed as the key to the society’s peace and clarity.

Conflicting reports from different researchers in the area have called into question what exactly this dream system entails and exactly how peaceful and trouble-free the Senoi society has been through history. The reports seem to agree, however, that the people confront and defeat many of their waking problems within their dreams, and that they are an emotionally mature and reserved people with much self-control and little conflict.

In 1934, Kilton Stewart (1902-1965) first encountered the Senoi and stayed with them for two months or so, according to G. William Domhoff, who has written multiple books on the subject. In the 1970s, psychologist Patricia Garfield spent time with the Senoi and reported the same findings as Stewart concerning the unique treatment of dreams in Senoi culture. She also found it to be a society free of mental illness and violence, recognizing all the while that those were bold claims to make.

She wrote: “Neurosis and psychosis as we know them are reported to be nonexistent among the Senoi. … Western therapists find this statement hard to believe, yet it is documented by researchers who spent considerable time directly observing the Senoi. The Senoi show remarkable emotional maturity.”

According to Stewart and Garfield, every morning the Senoi would talk to their children about the children’s dreams of the previous night. They would train their children in the Senoi way of dreaming. This way included making friends in their dreams, and even befriending hostile forces (or, if that didn’t work, they would get dream friends to help conquer them). It also included enjoying the pleasures of flying and other benefits of lucid dreaming (a lucid dream is one in which the dreamer is aware of being in a dream).

Tokens of goodwill could be given and received in dreams, such as paintings, woodcarvings, or pieces of music.

In 1985, Domhoff compiled in his book “The Mystique of Dreams” the research of three anthropologists who seemed to contradict Stewart and Garfield on some accounts, but whose findings also showed an interesting approach to dreams in Senoi culture. Those three anthropologists were Robert Dentan, a graduate student at Yale University; Geoffrey Benjamin, who trained at Cambridge University and teaches at the National University of Singapore; and Clayton Robarchek, who studied at the University of California, Riverside, and teaches at Chico State University.

They said the Senoi had no such morning discussions with their children. They also said that gifts are not given in dreams exactly as Stewart and Garfield understood. However, the Senoi do treat friends and foe in dreams seriously and they do seek to make dream friends. A foe can express its desire to become a friend by “telling the dreamer his name and giving him a song,” wrote Domhoff in “Senoi Dream Theory: Myth, Scientific Method, and the Dreamwork Movement.”

If a person had a dream in which a conflict occurred with someone else in the community, the person would resolve it in waking life. He would tell that person what had happened and offer reparation if he caused offense.

The Senoi view the body as having more than one soul. The main soul lives inside the forehead, the other lives in the pupil of the eye and can leave the body during trance or sleep. It is this soul that acts in dreams.

People who are part of a movement known as the dreamworkers draw on the principles presented by Stewart and Garfield. While Domhoff thinks these principles are inaccurate in representing Senoi beliefs, he noted some practical benefits. He wrote: “There may be some benefit to sharing dreams, just as there may be benefit to sharing any intimate thoughts in a supportive group.” Also, in the 1990s some therapists started to help patients with recurring nightmares by getting them to imagine new, happier, endings to the dreams and reinforcing these endings by repeatedly imagining them in waking life, or even drawing them or writing them down.

Today the Senoi seem to deny having a dream system as presented by Stewart and Garfield. All anthropologists agree that the Senoi are very cautious about opening up to foreigners. Those who maintain that Stewart and Garfield were correct say the Senoi have hidden their ways from outsiders and become even more closed after years of conflict in the region.

We will end with a quote by American psychiatrist and dream researcher J. Allan Hobson of Harvard Medical School. In “The Dreaming Brain,” he wrote: “In the controversies that divide the field of sleep and dream research, even after thirty years of intense scientific effort, psychologists and psychiatrists accuse physiologists of being reductionistic, while physiologists accuse psychologists of being dualistic and mystical.”

*Image of Malaysian highlands via Shuttestock