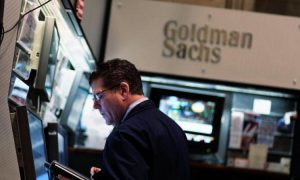 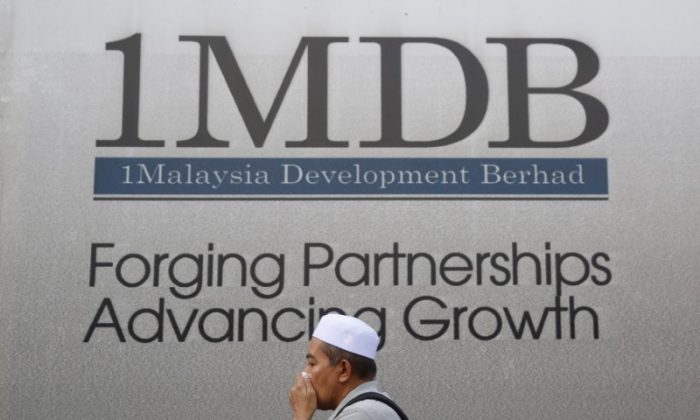 KUALA LUMPUR—Malaysian prosecutors on March 18 said they would issue summonses to units of U.S. investment bank Goldman Sachs in London and Hong Kong, requiring them to respond by June to criminal charges filed against them last year.

Soon after being elected in May 2018, a new government charged three units of Goldman Sachs for misleading investors by making untrue statements and omitting key facts in relation to bond issues totaling $6.5 billion for state fund 1Malaysia Development Berhad (1MDB).

On March 18, only the Singapore unit of Goldman Sachs appeared at a pre-trial hearing in a Kuala Lumpur court as a respondent.

“Fresh summonses will be served on the United Kingdom and Hong Kong offices of Goldman Sachs ahead of the next court hearing on June 24,” prosecutor Aaron Paul Chelliah told reporters.

Najib, who has consistently denied wrongdoing, is facing multiple criminal charges, mostly linked to 1MDB, and has been barred from leaving the country.

The U.S. Department of Justice (DoJ) has estimated that a total of $4.5 billion was misappropriated by high-level 1MDB fund officials and their associates between 2009 and 2014, including some of the funds that Goldman Sachs helped raise.

Malaysia has said it was seeking up to $7.5 billion in reparations from Goldman Sachs, including $600 million in fees paid to the bank for the bond issues.

Goldman Sachs has consistently denied wrongdoing and said certain members of the former Malaysian government and 1MDB lied to it about how proceeds from the bond sales would be used.

Ng, a Malaysian, was charged on Dec. 19 last year with abetting the bank to provide misleading statements in the offering prospectus for the 1MDB bond sales.

Prosecutor Zaki Arsyad told the court he needed more time to obtain documents as most of them were overseas.

Ng was originally set to be extradited to the United States to face money laundering charges filed against him by the DoJ.

Malaysia, however, has said it may postpone the extradition until Ng can face a domestic trial first.

Tim Leissner, another former Goldman Sachs official, and Malaysian financier Low Taek Jho have also been charged in the United States over the alleged theft of billions of dollars from 1MDB. Leissner has pleaded guilty.

Low, whose whereabouts is unknown, has issued denials of any wrongdoing and has refused to return to Malaysia, saying that the case against him is politically motivated.