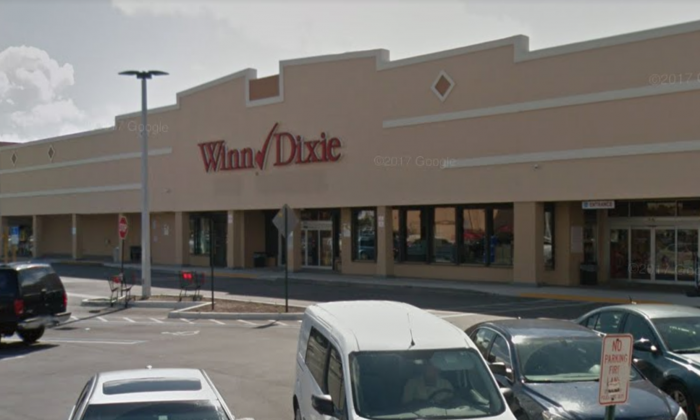 A Winn-Dixie store in Cutler Bay, Florida. (Screenshot Via Google Maps)
US News

Southeastern Grocers, the parent company of Winn-Dixie and Harveys announced Thursday, March 15, that they will close a large number of stores.

Winn-Dixie is a Jacksonville-based grocery chain in Florida. In total, the parent company said they will close 94 stores as part of a restructuring deal, CBS affiliate WTSP reported.

“Southeastern Grocers has conducted a thorough review of options for reducing our current debt,” the company said in a news release. “Taking this step was critical to our future and the long-term health of our business.”

The 94 stores operate in seven states across the United States. In Florida alone, 29 stores will be shut down, according to Fox affiliate WSVN.

The parent company said they made the changes in an effort to reduce its debt load as they announced plans to file for Chapter 11 bankruptcy, according to News4JAX.

The plan will allow 582 of the company’s stores to remain open.

JUST IN | Winn-Dixie parent company filing for bankruptcy, 94 stores closing. See which stores near you are set to close — https://t.co/U0oqdF7o5m pic.twitter.com/VHq2CEB8O4

In total, the whole process is expected to take place within the next 90 days.

“This course of action enables us to continue writing the story for our company and our iconic, heritage banners in the Southeast,” Anthony Hucker, company president and chief executive officer said in a statement.