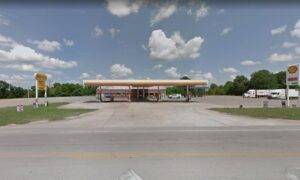 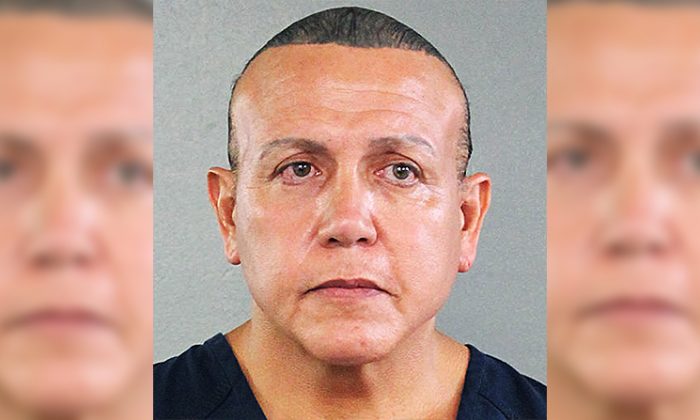 NEW YORK—The Florida man accused of mailing bombs to prominent Democrats and other critics of U.S. President Donald Trump was due to make his first appearance in federal court in New York on Tuesday where prosecutors will argue he is too dangerous to be freed on bail.

Cesar Sayoc was arrested on Oct. 26 in Fort Lauderdale and agreed in a Florida court appearance last week to be transferred to federal court in New York to face five criminal charges.

Sayoc, a former pizza delivery driver who lived in a white van covered with political images supporting Trump and attacking his critics, was arrested following an intense manhunt.

The mailed bombs and the separate massacre of 11 Jews at a Pittsburgh synagogue in late October heightened tensions days ahead of the elections that will determine the balance of power in the U.S. Congress, currently controlled by Trump’s Republican Party.

Sayoc’s first appearance in U.S. District Court in New York will coincide with Tuesday’s elections. Prosecutors have accused Sayoc of sending 16 improvised explosive devices. None of the devices exploded before being intercepted and no one was hurt.

The first bomb discovered was sent to billionaire investor George Soros at his home in New York’s Westchester County, and some of the other high-profile targets also live in New York state, including former President Bill Clinton and former Secretary of State Hillary Clinton.

Other targets of improvised explosive devices that prosecutors said were sent by Sayoc were former President Barack Obama and former Vice President Joseph Biden, among others.

It is not clear whether Sayoc will seek release on bail, but federal prosecutors wrote in a letter to U.S. Magistrate Judge Robert Lehrburger that they would oppose such a request.

Geoffrey Berman, the U.S. attorney for the Southern District of New York, wrote in the letter that “the evidence gathered to date demonstrates the dangerousness of the defendant and creates significant incentives for him to flee.”

Sayoc’s Florida attorney, Jamie Benjamin, said Sayoc would be represented in New York by Sarah Baumgartel, a federal defender. Baumgartel did not respond to requests for comment on Monday.

Sayoc faces a maximum 48 years in prison if convicted on the five counts he now faces, including for mailing explosives and threatening the Clintons.

Prosecutors have said Sayoc is likely to face additional charges and penalties from their ongoing investigation.

Sayoc’s mother, Madeline Sayoc, wrote in a letter to ABC News over the weekend that she had unsuccessfully tried to get him treatment for what she said was long-standing mental illness.