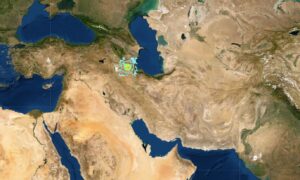 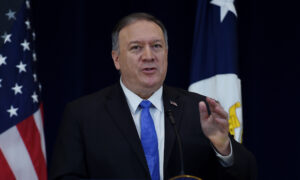 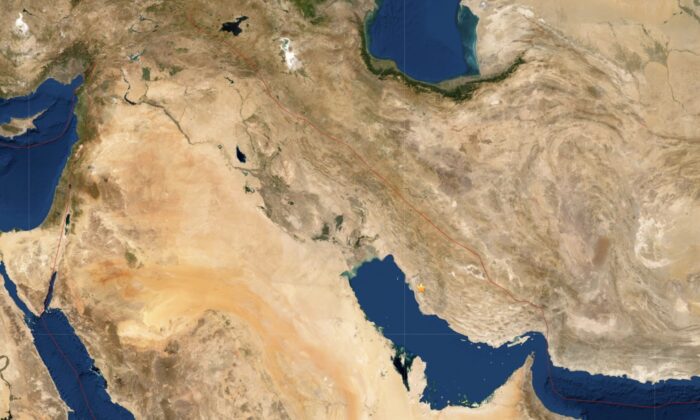 An earthquake of magnitude of 4.9 struck near Iran’s Bushehr nuclear power plant on Friday but an Iranian emergency services official said there was no damage or casualties.

The U.S. Geological Survey earlier said the quake had a magnitude of 5.1.

“Based on our assessment, fortunately there have been no casualties or damage. There are reports of cracks in some walls of homes, but no flattened houses,” Jahangir Dehqani, the head of the provincial emergency department, was quoted as saying by state television.

A quake of 4.9 magnitude can cause moderate damage.

It was centered 53 km (33 miles) east of Bushehr, the site of a nuclear plant on Iran’s southern coast on the Gulf and was relatively shallow—only 10 km deep according to Iranian media—which would have amplified the shaking.

In 2013 when a 6.3 magnitude quake that struck south of the plant killed at least 37 people, an official said the plant had been designed to withstand earthquakes of magnitudes above 8.0.

A report published in 2013 by U.S. think tanks the Carnegie Endowment and the Federation of American Scientists said the Bushehr reactor sat at the intersection of three tectonic plates and that warnings about the threat of earthquakes had “fallen on deaf ears”.

Crisscrossed by major fault lines, Iran is one of the most earthquake-prone countries in the world. In 2003, a magnitude 6.6 quake in Kerman province killed 31,000 people and flattened the ancient city of Bam.

Iran is no stranger to tectonic activity. The country sits on a major fault line between the Arabian and Eurasian plates and has experienced many earthquakes in the past.

In November, at least five people were killed and 330 others injured after a 5.9-magnitude earthquake struck northwestern Iran.

Last year,  also in November, a quake that struck near the Iran-Iraq border killed at least 361 people.

In 2017, a magnitude 7 earthquake that struck western Iran killed more than 600 people and injured more than 9,000.