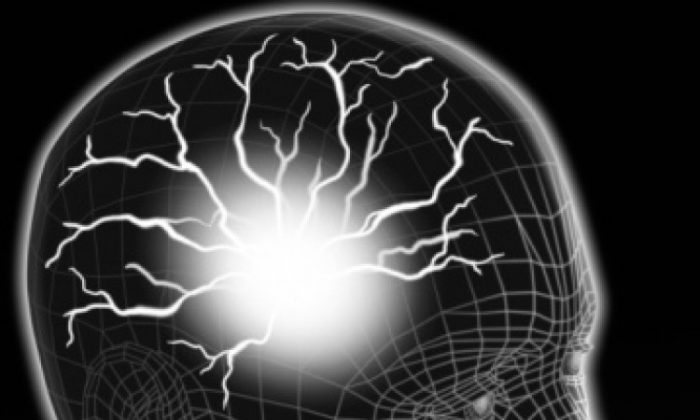 Transcranial magnetic stimulation creates a magnetic field that can stimulate a current to flow in the brain. (Photos.com)
Science

Magnetic brain stimulation can help stroke victims regain their ability to speak, research at the Australia’s University of Queensland (UQ) has revealed.

TMS involves placing a coil on the patient’s head that generates an electromagnetically induced magnetic field with the aim, in this case, to stimulate regions of the brain associated with language behaviors.

An advanced stereotactic neuro-navigational system in conjunction with magnetic resonance imaging (MRI) was used to locate the brain area where stimulation was required.

The research involved the participation of 12 patients who experienced strokes between two and ten years before the study. Six of them received true TMS while the other six received a sham or placebo treatment. The treatments were applied for 20 minutes per day over a ten-day period in each group for five days.

“Eighty per cent of patients who were treated with TMS showed improvements in language skills, most notably in expressive language, which includes naming, repetition, and discourse,” said lead researcher Caroline Barwood of UQ in a media release.

“No language improvements were seen for those patients treated with placebo TMS.”

The patients’ language scores were measured one week after TMS based on standardized speech pathology tests, she said.

“The research strongly demonstrates that TMS may be a very useful and safe treatment method,” Barwood explained. “Overall it has generated exciting discussion regarding the direction of treatment and the considerable impact this may have in the future to decrease the cost of rehabilitation.”

At present, language therapy based on behavioral methods is the primary treatment method for aphasia. Barwood suggested that TMS may be used in conjunction with traditional treatments in future.

Barwood is seeking to conduct clinical trials with a larger number of participants based on the positive results obtained thus far.