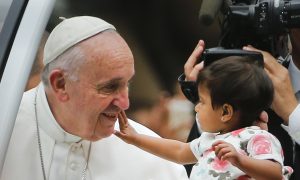 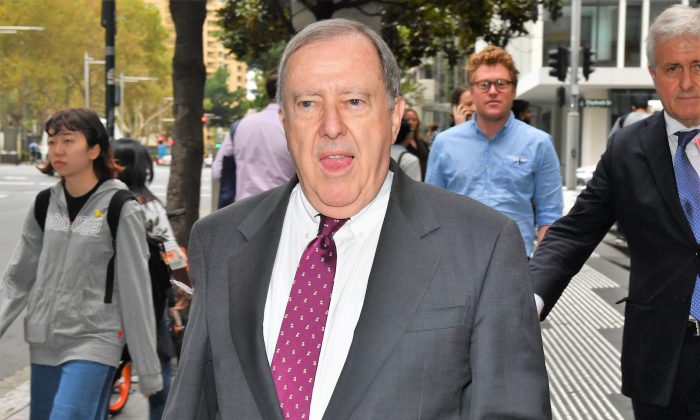 A childless Sydney magistrate accused of abusing a boy in the 1980s has told a jury he was “like a son” to him and denied he ever locked the teenager in a room or slept naked when they shared a bed.

Graeme Bryan Curran has pleaded not guilty in the New South Wales District Court to indecently assaulting the boy nine times when he was aged between 13 and 15.

“I’m very close to him, he’s like a son effectively, and I didn’t have any children,” the 68-year-old testified on Wednesday, March 20.

Curran said he was once asked by the boy’s mother if he’d “been touching (the complainant) inappropriately.”

When asked by his own barrister, Phillip Boulten SC, if she’d mentioned any particular incident, such as a boating trip, Curran replied: “Not with any precision.”

“I said that there was an occasion when he was staying (at my house) … and I had inadvertently barged into a bedroom that he was in at the time and he didn’t have any clothes on and he had an erection,” Curran said.

“I said I felt ashamed.”

“Because I’d perhaps stayed and looked too long. I just felt it was something that shouldn’t have happened,” Curran replied.

The accused said the encounter with the mother was some months or years after he’d walked in on the boy.

The Crown alleges Curran groomed the youth, showering him with gifts, sailing jaunts and holidays, and would perform a Saturday ritual with the boy which involved massaging him and touching his genitals.

Curran dismissed the suggestion that he would lock the boy in a bedroom to maintain privacy for such a ritual.

He also denied having slept naked with the boy on their first overseas trip together.

Curran said they “always” shared a room but he wore boxer shorts or underpants if they were sharing a bed.

The boy wore the same but also brought pyjamas, he said.

In response to questions about the alleged victim staying at his house, Curran said the boy “had a propensity to want to stay in the shower forever” and he had once said “if you don’t get out, I’ll get you out” before doing so.

“I would have had football shorts on or something like that,” Curran said.

He said he only ever had his clothes off in front of the boy when they were “crossing paths, getting in and out of the shower” which “happened on occasions.”

Curran said contact broke down between them but the complainant got back in touch in 2010 and they met up.

He said the man asked him “Why did you lock me in the room?” to which Curran replied that he never had.

Boulten said: “He (the complainant) says you apologised for what you’d done to him?”