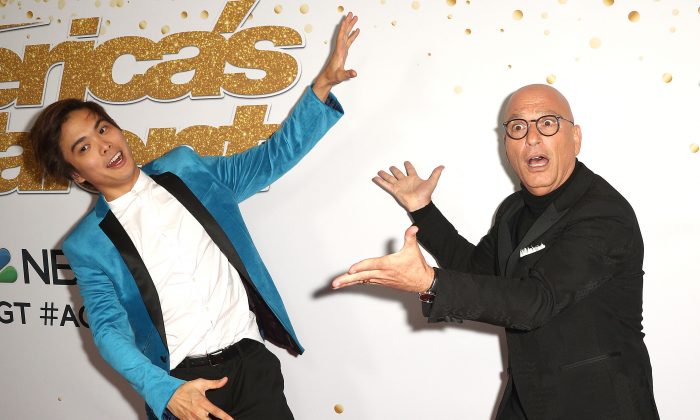 Shin Lim, a 26-year-old magician, went out of his comfort zone for his performance at Hollywood’s Dolby Theatre for America’s Got Talent season 13. He took home the $1 million prize on Sept. 19.

During the quarterfinals, Lim took some advice from Simon Cowell to move away from performing small magic acts and go bigger, and also to be more of a showman.

He started with a short piano recital, then his music score burst into flames and turned into the deck of cards he often does tricks with.

Lim became well-known as a silent magician, but in this performance he opened up and said he struggles with carpal tunnel syndrome, and he was forced to give up his piano career.

He receives physical therapy for his carpal tunnel, but there is no cure at the moment.

“It was extreme devastating,” he said, according to Hollywood Life. “But looking back, it’s kind of like a blessing in disguise.”

“America’s got talent has been an unforgettable journey. Thank you all so much for your love and support ?,” he captioned an Instagram photo.

America’s got talent has been an unforgettable journey. Thank you all so much for your love and support ?. I couldn’t have done it without each and everyone of you. I love you forever ♥️ and for the finale time: #shintowin

Lim’s next challenge will be performing “America’s Got Talent Live” at The Paris Theater in Las Vegas on Nov. 2-4.