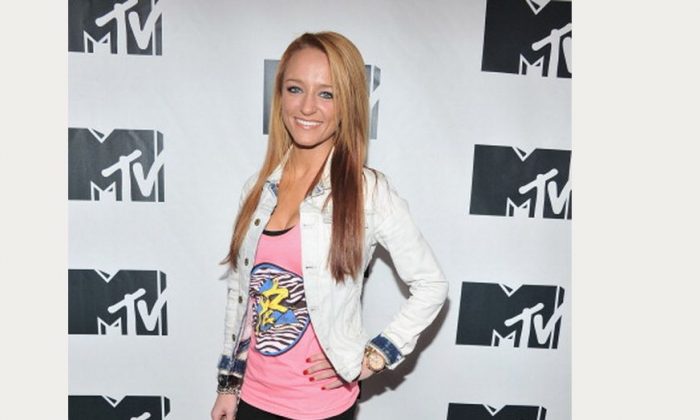 Maci Bookout, the former “Teen Mom” star, said she is battling a mysterious, unnamed illness that is causing her pain.

Bookout, whose show “Being Maci” is airing Sunday, tweeted “I really need to not be sick anymore… back to the doctor tomorrow! i should be on #mysterydiagnosis.”

She added, “This illness im dealing with is probably the most painful experience ive ever had physically,” and later wrote, “In three days all ive been able to eat is two cups of soup and some ice cream