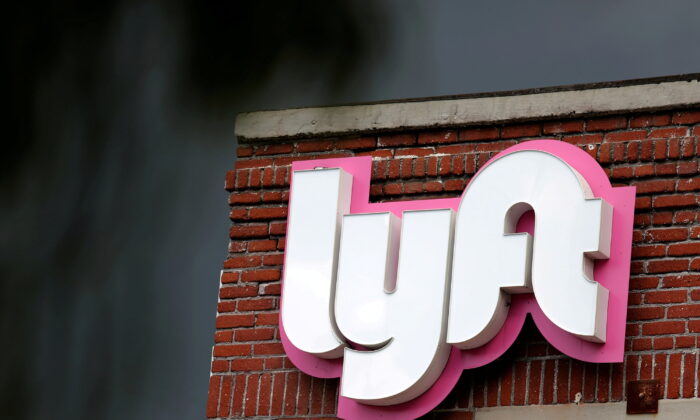 Ride-hailing firm Lyft Inc. on Thursday forecast an adjusted operating profit of $1 billion for 2024 after reporting record earnings for the second quarter, betting on strength in the rideshare market as it rebounds from pandemic lows.

Lyft’s shares jumped more than 8 percent in extended trading, as the company also reported profit above Wall Street estimates on the back of soaring demand for rides and its cost-cutting efforts.

At the same time, both Uber and Lyft are seeing more drivers singing up on their platforms with an increase in the cost of living. Consumers also prefer to book a ride as offices reopen and travel resumes.

“We had the majority of new drivers come in organically … There is a tailwind as more and more people are enjoying this supplemental income,” Lyft President John Zimmer said in an interview with Reuters.

Zimmer sees more room for growth as Lyft works on how it matches riders and drivers, improved mapping and introduces new programs for users that come at different price points.

Still, the company warned of challenges in the third quarter due to inflation and macro economics such as higher insurance costs that could impact margin in the current quarter.

Lyft also tempered its view on the pace of the recovery and forecast full-year revenue growth to be slower than the 36 percent achieved in 2021.

Fox Advisors’ Steven Fox said the rideshare market could pick up as the average cost of owning a car increases and more consumers turn to ridesharing.

“Lyft and Uber are driving their services to be more affordable,” he said.

Lyft’s adjusted EBITDA, a metric that excludes stock-based compensation and some other costs, was $79.1 million for the second quarter and surpassed analysts’ estimates of $18.66 million, according to IBES data from Refinitiv.

On an adjusted basis, Lyft earned 13 cents per share, compared to a loss of 3 cents analysts had forecast.