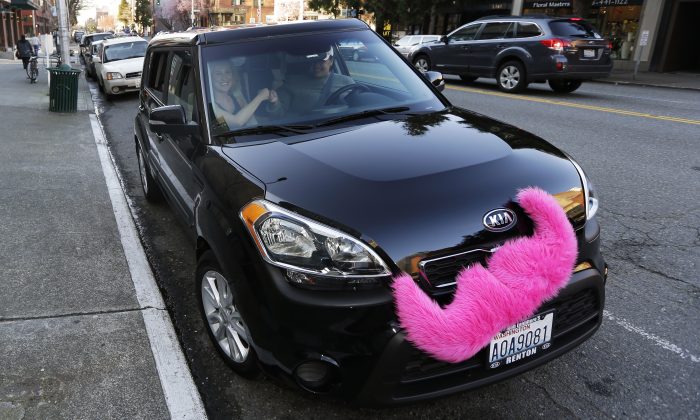 The ride-sharing company announced Tuesday plans to launch services in Brooklyn and Queens starting at 7 p.m. on Friday. Two days later, it was served with a cease-and-desist letter from the state Department of Financial Services (DFS).

Lyft said in a statement that its insurance abides by state requirements and it provides a $1 million cover for each driver. But Lyft has not disclosed its exact insurance policy, having handed documents over to the DFS only after they were under protective order, which prevents the DFS from revealing the contents.

Unlike its competitor Uber, Lyft has not received approval from the the Taxi and Limousine Commission, which has vowed to stop Lyft’s expansion in the city.

“The agency will be conducting enforcement operations to ensure compliance with the city’s rules and laws,” said TLC spokesman Allan Fromberg, “Unsuspecting drivers who sign-up with Lyft are at risk of losing their vehicles to TLC enforcement action.”

Fromberg said that not only can a Lyft driver be fined $2,000 for offering their services via the ride-sharing app, but their vehicle could be impounded indefinitely.

“The TLC has strict guidelines in place to ensure the safety and security of both drivers and the riding public, and these cannot be taken lightly,” Council Member Ydanis Rodriguez, chair of the council’s transportation committee, said in a statement Thursday.

Lyft drivers have been screened and are required to complete two hours of training. According to Lyft they have also undergone strict background checks and vehicle inspections.

According to Lyft’s NYC launch blog post, 75,000 New Yorkers have already opened their app, and the launch will start with a 500 car fleet.