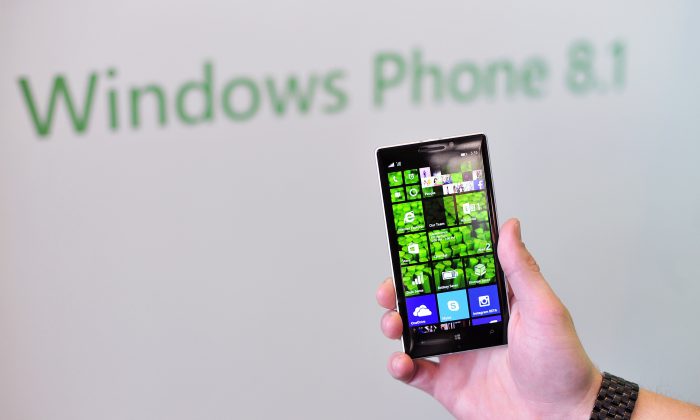 Unlike the above mentioned smartphones, however, the Lumia 930 will run on the Windows Phone 8.1 operating system, the first high-end smartphone to do so.

One of the most noticeable things about the WP 8.1 OS is the inclusion of an additional set of live tiles on the homescreen — three instead of two on WP 8.

Another new feature is Action Center, which is the Windows Phone’s equivalent of the Notification Center on iOS and Android.

The phone will be available on July 17, 2014 in the UK. Microsoft said Tesco, Phones4U, Vodafone, Carphone Warehouse, EE, O2, and Amazon will be selling the phone.

The Lumia 930 has not been released in the United States, and there is no set date yet.

Check out the system specifications for the Lumia 930 below.