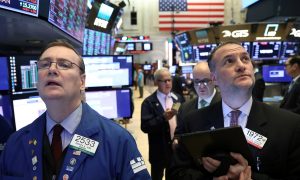 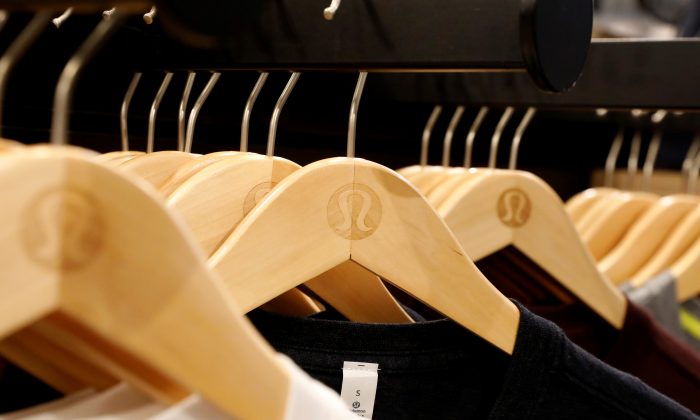 The company is reaping the benefits from heavy investments in boosting its online presence, opening more stores and refreshing its clothing line.

“Lulu captured the women’s market, that’s where they started with yoga wear being their staple. Now they’ve evolved some of that collection into everyday-wear and that’s been really successful for them,” Jane Hali & Associates analyst Jessica Ramirez said.

Its success in North America, which contributes close to 90 percent of its business, stood out in a quarter where Nike, which introduced yoga wear at the end of last year, fell short of Wall Street estimates for U.S. sales the first time in a year.

“There’s a lot of runway for us to continue to grow our men’s business,” Chief Operating Officer Stuart Haselden said in a post-earnings conference call with analysts.

“We really believe that Lululemon can be a dual-gender brand and that our men’s business can ultimately be as big as our women’s.”

Allen Adamson, co-founder of marketing consultancy firm Metaforce, said that Lululemon’s expansion into menswear and fitness will add to headaches for Nike and Adidas, already in a brutal war over market share in their core markets.

Adamson said Lululemon could pose more of a threat to Nike in newer markets like China where consumers’ definitions of the circumstances in which they can wear fitness, athletics, and sports clothing are shifting quickly.

At least 11 brokerages have raised their price targets on Lululemon’s stock, with Stifel raising it the most by $35 to $187. JP Morgan held the highest target price of $197.

“We expect Lululemon to continue to rise above others who sell activewear, through targeted and nuanced customer engagement both online and in stores,” Susquehanna analyst Sam Poser said.