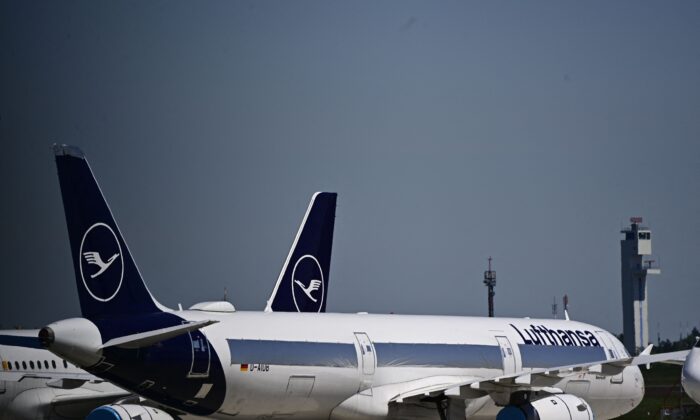 The company said on Wednesday that its rights issue was 98.36 percent subscribed by investors and that it would place the remaining shares in the open market shortly.

The cash will be used to repay a chunk of the 9 billion euro ($10.38 billion) government bailout it received last year to stay afloat throughout the COVID pandemic, which resulted in the Economic Stabilisation Fund (ESF) taking a stake in the group.

Lufthansa is one of several airlines and travel companies that have raised cash or are planning to raise funds to get through the toughest period for the sector in two decades.

A solid deal for Lufthansa will provide some encouragement for the others.

By Abhinav Ramnarayan and Klaus Lauer